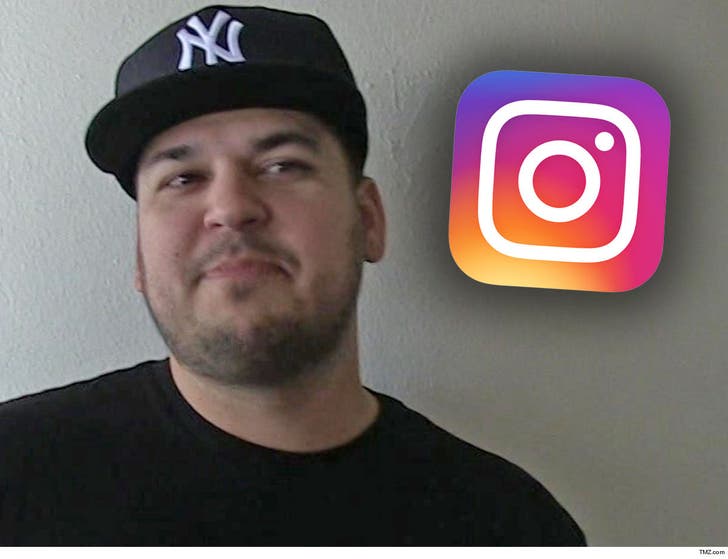 Rob Kardashian's Instagram ban is still in full effect -- he has NOT returned to the social media platform, despite what some believed after Kris and Kourtney promoted an account bearing his name.

Peeps on IG went into a frenzy Tuesday when his mom and sister told people to follow @robkardashianofficial ... but we've learned Rob isn't allowed to be the person behind the account.

Honchos at Instagram tell TMZ ... @robkardashianofficial is an official fan account being run by "Jenner Communications," and there are certain rules and guidelines in place to ensure Rob can't turn it into his own account. 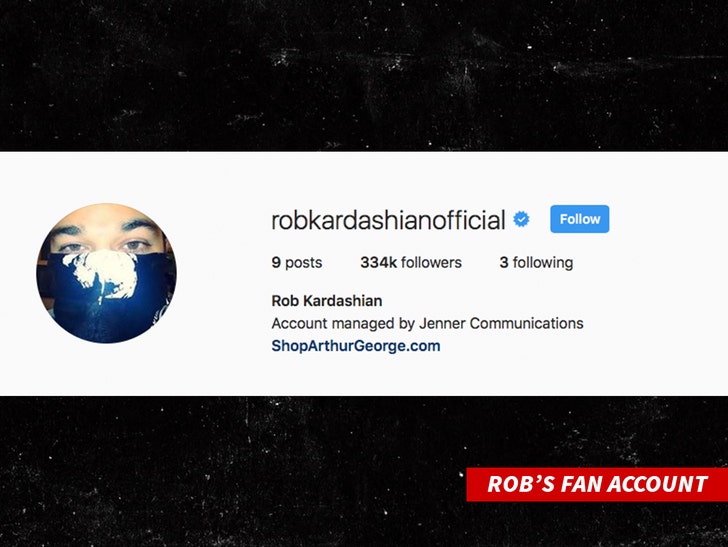 Here's how strict and specific those rules are -- the bio and captions can't be written in the first person, Rob can't upload posts himself, it must be managed by someone other than Rob and he can't create any of his own content for the account.

As you know ... Rob got booted from IG in 2017 after posting nudes of his ex, Blac Chyna, forcing him to take his social media game to Twitter and Snapchat.

The fan account's first post was on July 5, 2018, but it sat dormant until this past May ... and now it's getting more and more active.

Instagram big wigs tell us Rob is still very much BANNED ... and there are NO plans to lift the ban any time soon. 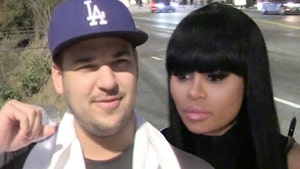 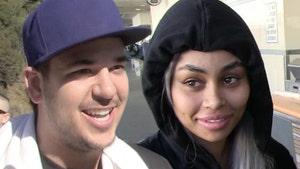