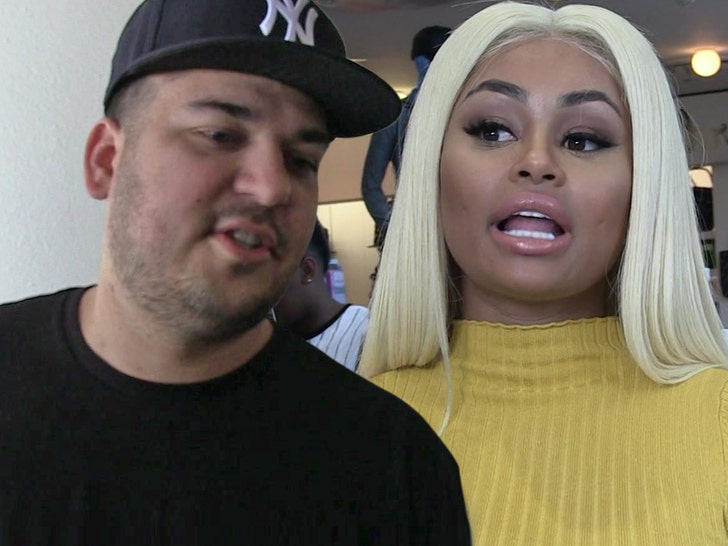 Blac Chyna's living wild and dangerously -- even in front of her kids -- according to Rob Kardashian ... who wants her parenting time reduced to just weekend days with a nanny present ... and some of the allegations include chasing people with knives.

Rob just filed new legal docs seeking primary custody of their 3-year-old daughter, Dream. He claims his baby mama is out of control, and people close to the situation can back it up ... including his sister, Khloe.

According to the docs ... Chyna regularly parties hard in her house with Dream present and invites strangers over to join her. Rob says she's drunk all the time, and a former employee of Chyna's alleges she spends $600 on alcohol almost daily and can down an entire bottle of Hennessy.

Chyna's accused of snorting cocaine and making violent threats to people in her home ... and getting physical by throwing objects, including knives and lit candles. One alleged incident involved Chyna hurling sharp objects at her hairdresser.

Rob claims Dream's behavior has changed for the worse -- along with her personal hygiene -- due to Chyna's parenting. He says Dream's started "naked twerking, and acting out sexual positions that she said her mom taught her." He says his daughter arrives to him with messy hair, dirty teeth and dirty nails.

Rob also claims Chyna's influence has resulted in Dream developing a potty mouth ... including saying "bitch" and "What the f**k?" Rob says these are not terms she hears at his home. 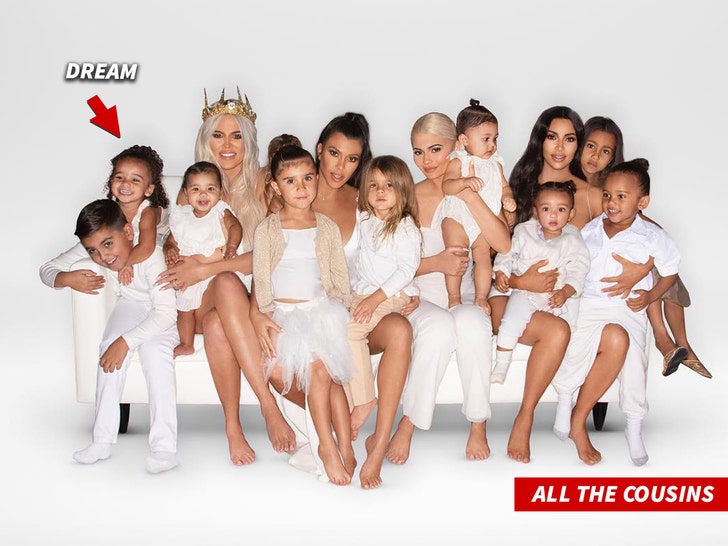 As for Khloe ... she claims in the docs that she's noticed a behavioral change in Dream at her play dates with her cousins. Khloe says when Dream first gets back from being with Chyna, she's "more in defense mode" and is "decidedly more aggressive."

Rob claims Dream also got physical with another kid in her gymnastics class last month.

Khloe adds ... she's heard Dream say she doesn't want to go back with her mom.

Along with primary custody, Rob wants Chyna to submit to drug and alcohol testing no less than 30 minutes before each visit with Dream. He also asks that the supervising nanny be granted the authority to immediately end the visit if there's any violence in front of their daughter. 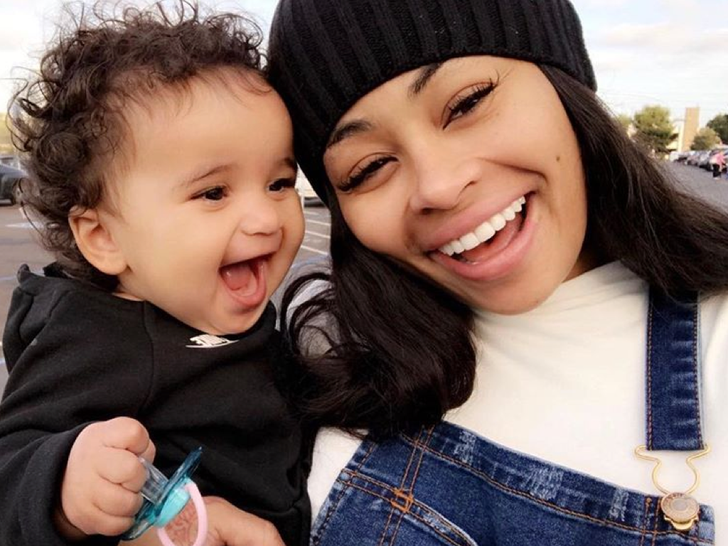 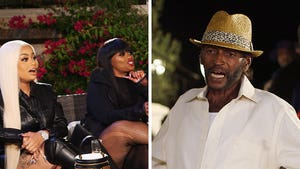 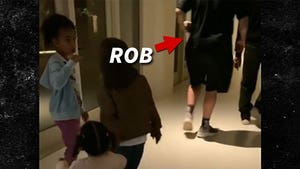