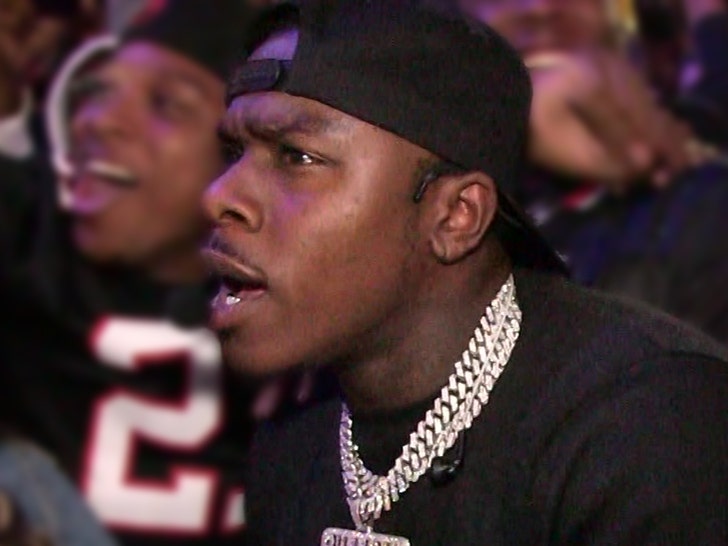 DaBaby hasn't done anything to make amends with the guy he and his crew allegedly jumped and robbed ... according to the guy's lawyers, who've officially put the rapper on notice.

The alleged victim, concert promoter Kenneth Carey, claims he suffered facial injuries and got robbed when he met up with DaBaby in Miami on January 2 to pay him $20k to host a party later in the evening.

Carey threatened to sue, but according to his legal team -- The Lions' Den, Attorneys at Law -- there's a way to avoid that. Carey's lawyers have reached out to DaBaby "in hopes of settling this matter expeditiously."

We're told they're giving the rapper until the end of next week to get back to them, otherwise ... it's time to file legal docs and go after DaBaby for damages.

As TMZ reported ... Carey claims things with DaBaby turned violent after he got pissed because he thought he was owed $30k upfront. The rapper was arrested and charged with battery for his role in the robbery case.

Days later, DaBaby addressed his arrest and vowed to fight and win any lawsuit that potentially could come his way. Looks like we'll get to see if that comes true. 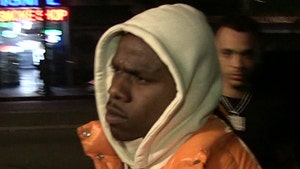