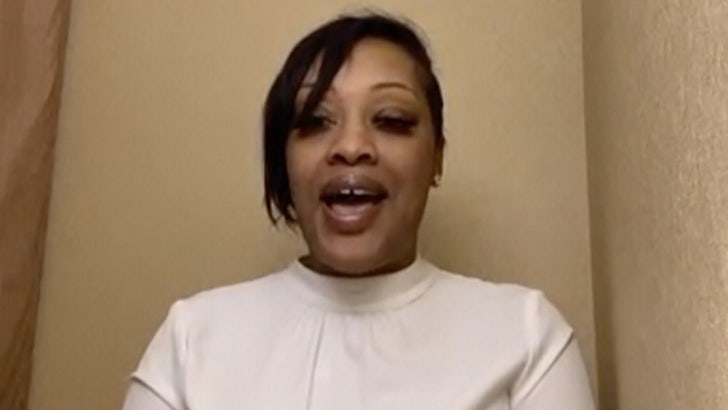 Angela Stanton is still in shock after getting a presidential pardon from Donald Trump ... and she's already on her way to try and thank him in person.

Angela, an author and TV personality, joined us on "TMZ Live" Wednesday and was over the moon after getting one helluva birthday present from the Prez.

Angela says she had no idea a pardon was coming -- she says she filed her petition a while back -- and doesn't know why she was chosen ... but she's gonna try like hell to thank Trump at Wednesday night's campaign rally in Phoenix.

FYI ... Angela has talked publicly about her rough childhood and has spent some time behind bars -- ultimately serving 6 months of home confinement back in 2007 for her role in a stolen-vehicle ring ... but now her federal crime is forever forgiven.

She's been big on prison reform ever since getting released -- speaking openly about giving birth while in custody, and the trauma of being cuffed to a prison bed during delivery. She has since worked on some of the initiatives favored by the White House and written a book about her experiences.

Angela tells us the pardon changed her views on Trump ... and she's got a bone to pick with Barack Obama. 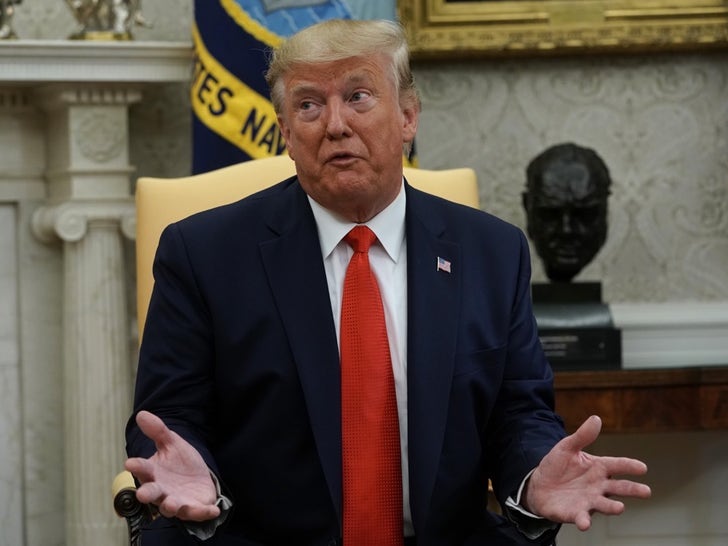 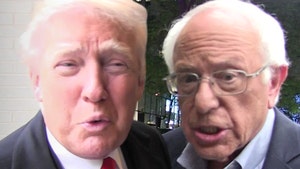