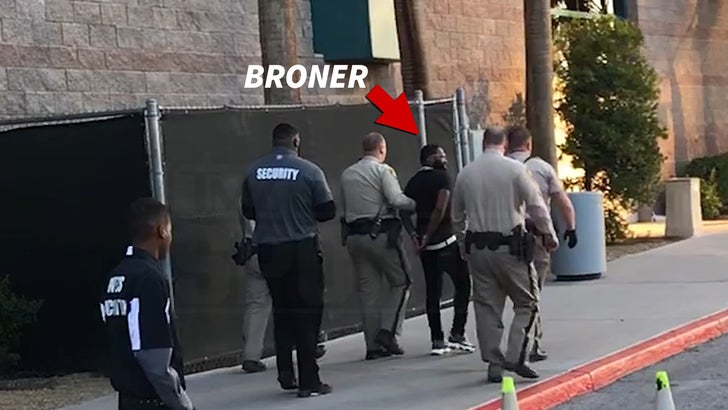 Adrien Broner was just arrested and taken away by cops at the Deontay Wilder and Tyson Fury weigh-in ... and TMZ Sports has the video.

30-year-old Broner -- who is no stranger to run-ins with the law -- was cuffed and hauled away by Las Vegas Metro police officers on Friday after Broner refused to leave the MGM Grand Garden.

Here's the deal ... back in November, AB was twice told he was NOT allowed to visit the property (it's unclear exactly why). Regardless of the warning, Broner showed up at the weigh-in. 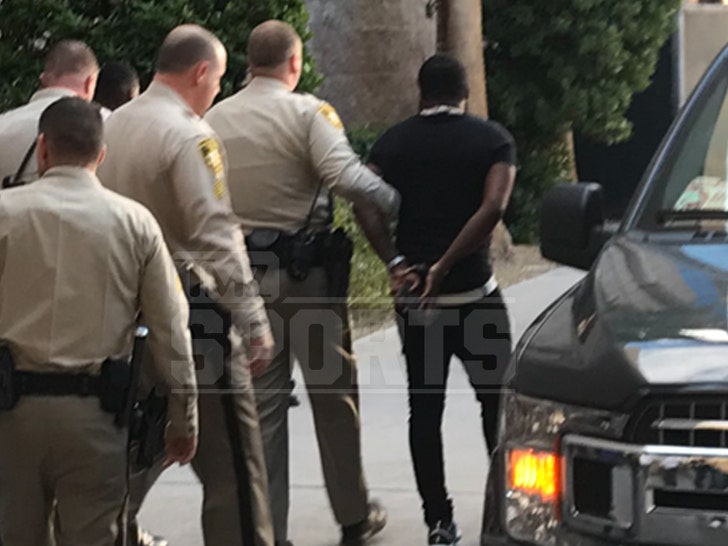 We're told AB was asked to leave, but he ignored the request ... so hotel security detained him until police took over.

We're told Broner is being taken to the county jail ... where he will be processed ... before being released with a misdemeanor trespassing citation. 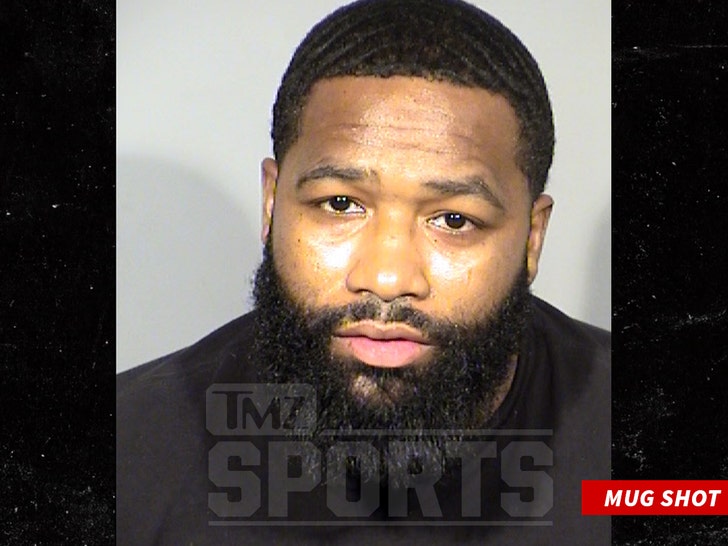 Broner (33-4-1) -- once considered one of the best boxers in the world.-- hasn't fought since losing to Manny Pacquiao in January 2019 and has been in the news for all the wrong reasons. 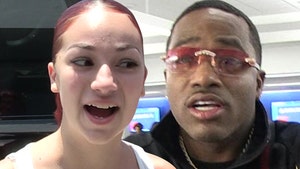 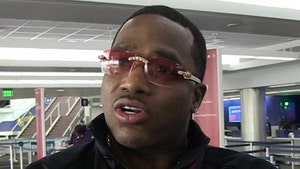