Cathy Silvers -- best known for playing Jenny Piccalo on "Happy Days" -- had a painful day biking and hiking SoCal mountains ... ending up with broken bones and a helicopter rescue.

The actress tells TMZ ... she and her new BF were mountain biking through the canyons in Santa Clarita, north of L.A., when they decided to do a little rock climbing as well. Pretty adventurous date! 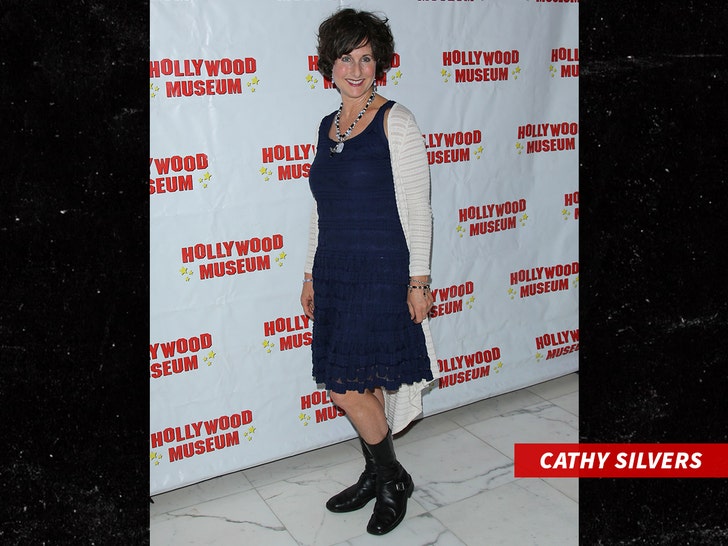 Unfortunately, as they were making their descent on Sunday, Cathy says she heard a loud crack in her leg and was unable to walk. We're told her BF had to carry her downhill for about an hour -- while she was in shock -- before he could finally call 911.

Once search and rescue was notified, we're told it took another couple hours to locate Cathy because they were at altitude, and eventually a helicopter had to be dispatched to find her and transport her to a hospital. She says her pain was almost unbearable during the hours long ordeal. 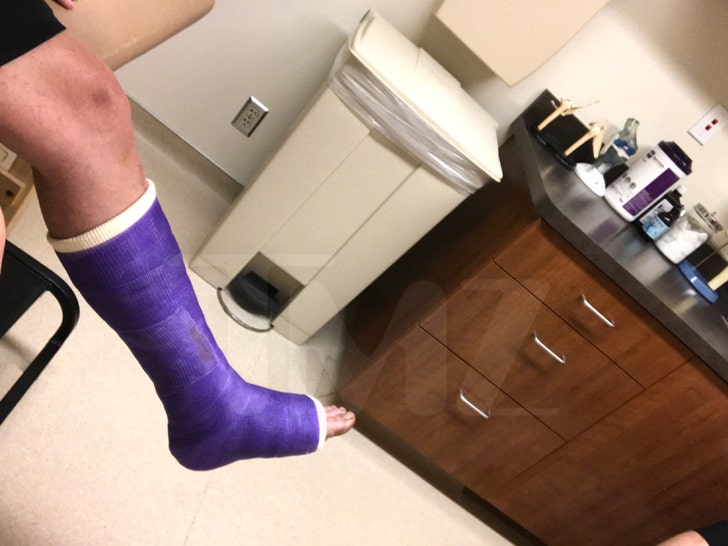 At the hospital, doctors put her leg in a cast -- turns out she broke 2 bones. Cathy thanks the L.A. County Sheriff Search and Rescue team and Fire Department for saving her ... along with her heroic BF.

By the way ... this was only their second date! Cathy says he's a lock for a third. 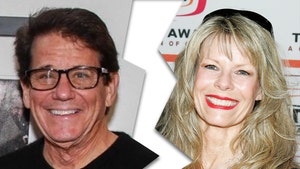 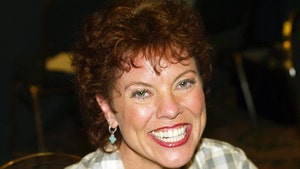