6:25 AM PT -- Police have revealed the adult suspects are 19-year-old Corey Walker, 18-year-old Keandre D. Rogers, and 21-year-old Jaquan Murphy. Walker and Rogers were booked for murder Thursday morning while Murphy's facing an attempted murder charge. Their bail's set at $1 million each. Info on the 2 juvenile suspects has not been released.

Police say members of an L.A. street gang were involved in Pop's murder, as well as the murder of 18-year-old Kamryn Stone, who was killed in a Rose Bowl parking lot in Pasadena on September 14, 2019. As a result, the LAPD teamed up with Pasadena PD on its investigations.

Our law enforcement sources tell us the LAPD served multiple search warrants around Los Angeles early Thursday morning, and 5 people were arrested on warrants in connection to the rapper's murder.

Sources tell us 3 adults and 2 juveniles were arrested. It's unclear what the suspects are being charged with, but we're told all 5 will be interviewed by police and then booked.

TMZ broke the story ... Pop Smoke was shot and killed by 4 masked gunmen back in February in what appeared to be a home invasion robbery at a rental pad in the Hollywood Hills. 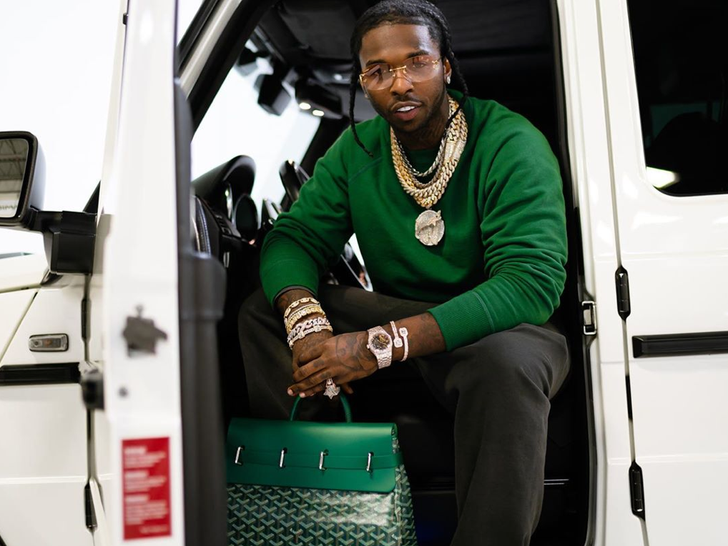 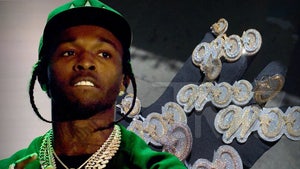 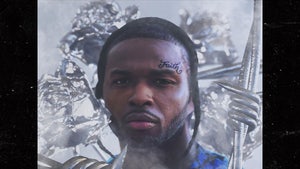