Some of the big screen's most iconic props from the past 40 years are going up for grabs ... but some will cost as much as a small indie film's budget.

The world-famous Prop Store -- which houses an incredible collection of movie memorabilia -- will hold its annual live auction in early December ... and the props are expected to fetch $5.6 MILLION or more.

Though more than 900 items will be on the block, it's the big-ticket stuff that should really rake in the cash ... like Obi-Wan Kenobi's Hero Lightsaber from 'Star Wars: Revenge of the Sith,' which Ewan McGregor wielded. Prop House expects that to sell for up to $155,000. 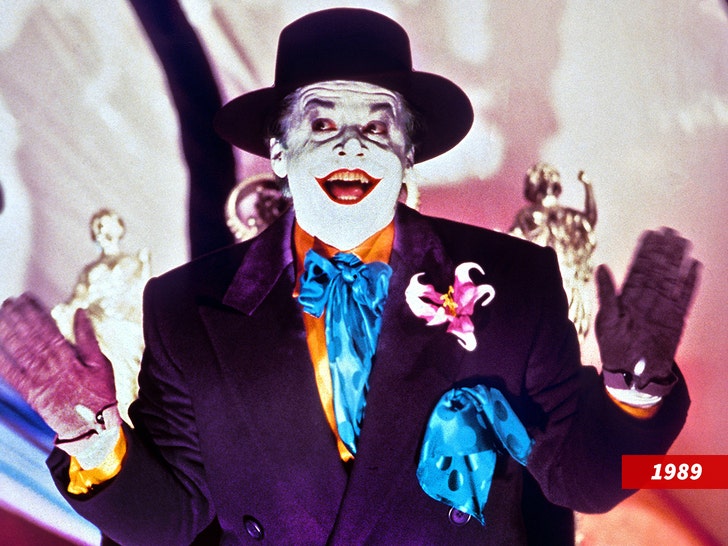 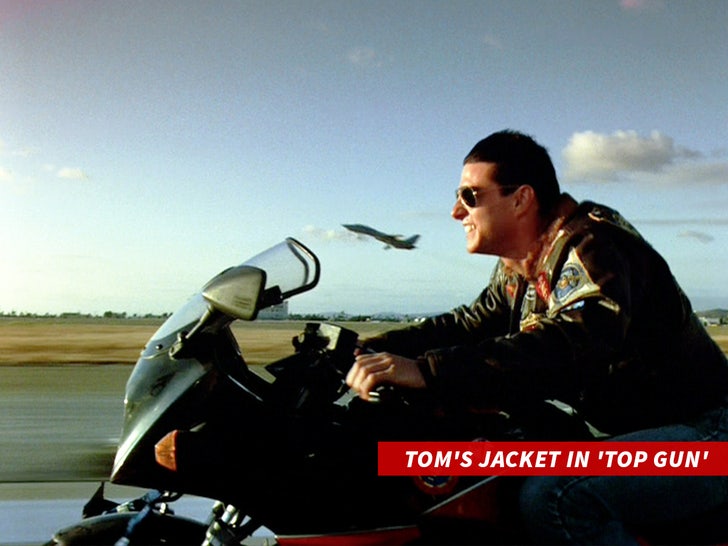 Want more? How about Maverick's bomber jacket from "Top Gun" -- worn by Tom Cruise -- or Marty McFly's futuristic jacket from "Back to the Future Part II" donned by Michael J. Fox? Both are expected to sell for $15-21k.

Other notable props include the boots Julia Roberts wore in "Pretty Woman," Brad Pitt's red leather jacket from "Fight Club," and the necktie of another Joker -- Heath Ledger -- from "The Dark Knight." 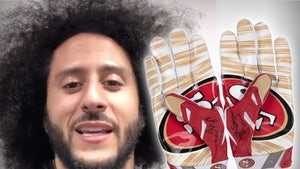 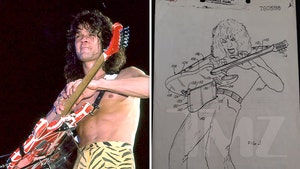