Kamal "Chance" Givens is taking a page from Michael Corleone in explaining why he was MIA from a reunion show with Tiffany "New York" Pollard ... it's not personal, it's strictly business.

Here's the deal ... Tiffany ripped Chance for blowing off "I Love New York Reunited" this week, saying it felt like he "s*** on the whole reunion show." Some of her former suitors questioned Chance's manhood and called him a coward.

But, Chance's camp says he was simply too busy to make time for the reunion because he's got his hands full with his own dating show, "One Mo' Chance," and a new movie role. 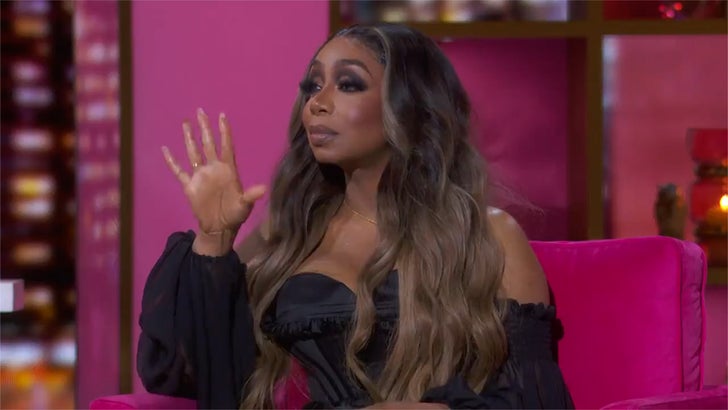 Fact is ... Chance doesn't really need Tiffany to be famous anymore, unlike some of the guys taking shots at him for not showing up.

Chance isn't sinking to their level either ... his reps say he's wishing Tiffany the best on her recent engagement. He's happy Tiffany finally found her match, and they will stay friends for life.

We're told Tiffany and Chance haven't spoken since the reunion and Chance understands why she's pissed. Chance also appeared on the OG show with his brother, who died 5 years ago, and we're told he did not want to go down that emotional rollercoaster reliving that time and loss of his brother.

Yeah, Tiffany might want to give Chance a pass on this one. 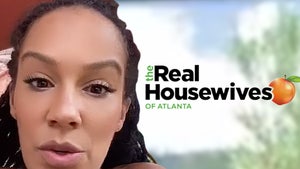 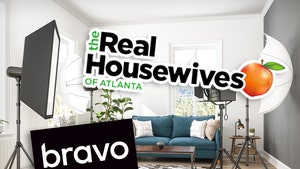 'RHOA' Filming Again Amid COVID, Precautions in Place for Safety