James Corden looks unrecognizable these days -- which, we suppose, can be credited to his new gig with Weight Watchers ... something he's clearly taking seriously.

Check out these photos of "The Late Late Show" host Sunday, where he's out making an ice run for his at-home party for the virtual Golden Globes ... which he later beamed into via Zoom, like all the other nominees.

No, that's not Zac Efron ... it's just JC, who was rocking some basketball shorts, tennis shoes, a hoodie and a face covering. The dude looks to be in really good shape right about now -- check out those calves! 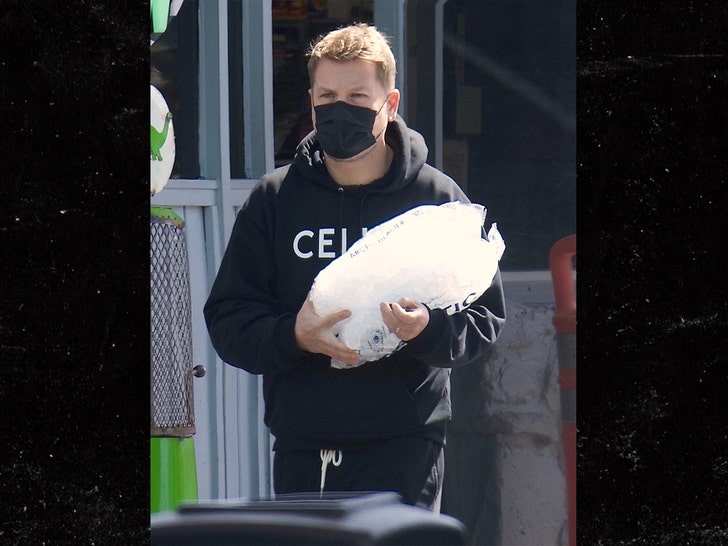 James has said he's down around 16 pounds since the start of the year -- when he made a resolution to lose weight ... this on the heels of inking a deal to be the new face of WW right at the start of 2021. Yeah, we'd say he's living up to the brand name and then some.

James has always been known as a heavier guy, but recently he opened up to say he wasn't all that happy with the way he looked. He's credited his wife, Julia Carey, for keeping him on the straight and narrow with his diet and exercise. 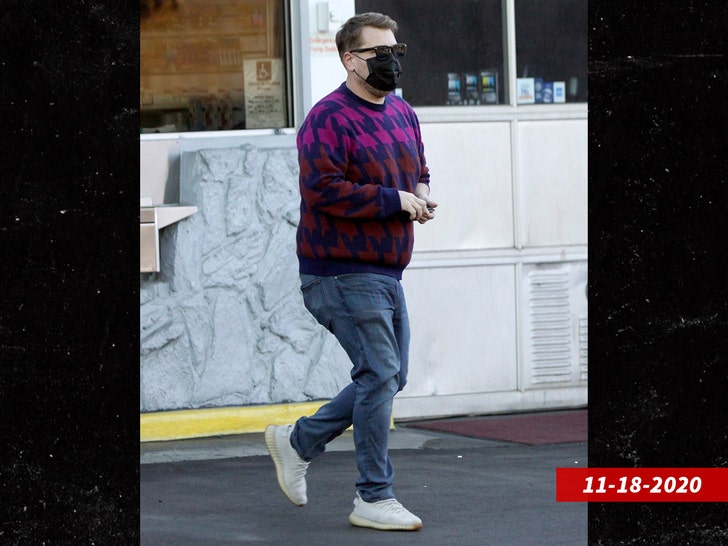