Dr. Seuss' books should NOT be yanked from shelves -- because all they need is a little context on page 1 ... so says a woman who was raised by the man himself.

Leagrey Dimond -- one of Dr. Seuss' stepdaughters -- tells TMZ she doesn't think his work needs to be censored or stored away from public view ... which is essentially what Dr. Seuss Enterprises did on Monday.

Instead, Dimond suggests adding a disclaimer to the 6 books in question ... something a lot of media companies have been opting for lately for questionable or outdated material with racist depictions. The same thing should happen here, in Dimond's eyes anyway. 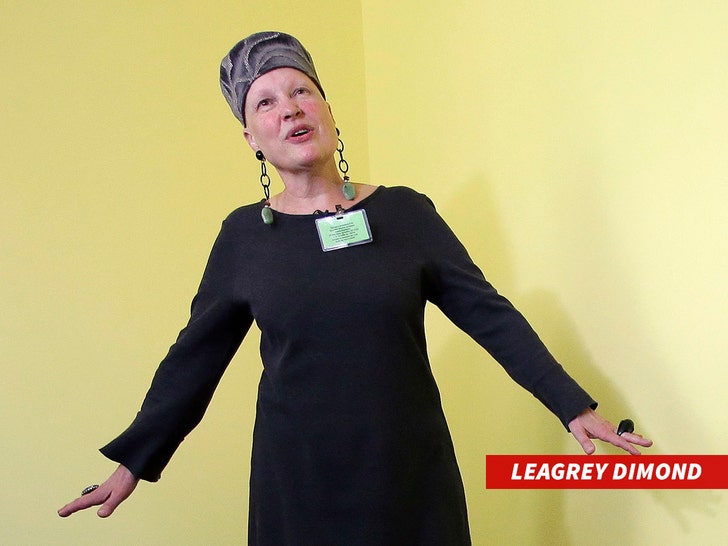 She also has this to say about Seuss' work -- yes, some of his earlier publications and illustrations DID feature racist imagery, but his legacy shouldn't hinge on that alone ... as she insists the full breadth of his literature shows he's a good guy and evolved over time.

Dimond says Seuss publicly regretted some of his earlier work -- such as ads, comic strips and political cartoons he helped craft during the WWII era -- which featured blatantly racist drawings of Black people and Asian people.

But, there's a bigger reason the org bearing his name should hold off, per LD ... nobody who runs the place knew him personally.

There are other Dr Seuss books that don’t include such blatant racism... “A chinaman who eats with sticks.” pic.twitter.com/EPMVRr5SJV

Dimond says since coming into Seuss' care at age 9, she never once experienced any hatred, hate speech or bigotry of any kind ... which she says was emblematic of his character at large. The fact people are judging him in death, she says, doesn't sit right with her.

You'll recall -- the Enterprise announced it was ceasing further sales of 6 Seuss children's books -- including "And to Think That I Saw It on Mulberry Street," "Scrambled Eggs Super!" "If I Ran the Zoo," "McElligot’s Pool," "On Beyond Zebra!" and "The Cat’s Quizzer"

No one is "canceling" Dr. Seuss.

Dr. Seuss Enterprises made the decision to stop publishing six books, like the one below. It's obviously racist.

Yes, Dr. Seuss evolved. Anyone can.

Show me someone upset about this and I'll show you someone unwilling to evolve. pic.twitter.com/u6Gh8Irm1P

Some examples of the problematic imagery -- from 'Mulberry' and 'Zoo' -- feature Asian stereotypes ... like referring to one character as a "Chinaman ... with sticks."

In any case, his stepdaughter thinks it's a shame he's being muzzled all these years later -- and on his birthday, no less. 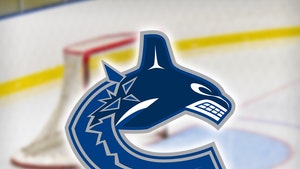 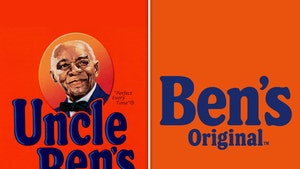