The family of an aspiring actress just received a whopping $29.5 million verdict, after the woman became a quadriplegic after suffering a severe allergic reaction and not getting proper care from paramedics.

Chantel Giacalone was in great distress back in 2013 when she went into anaphylactic shock after eating a peanut butter pretzel. At the time, she was at a convention at the Mandalay Bay South Convention Center in Vegas, modeling clothing at the MAGIC Fashion Trade Show.

Paramedics from MedicWest Ambulance were on-site and attempted to help Chantel, who appeared in "The Butterfly Effect 3: Revelations" and "Hollow Walls." The problem ... the paramedics did not have IV epinephrine, an adrenaline treatment, which Nevada law requires paramedics to have on hand. She lost oxygen for a period of time, which ultimately devastated her body. 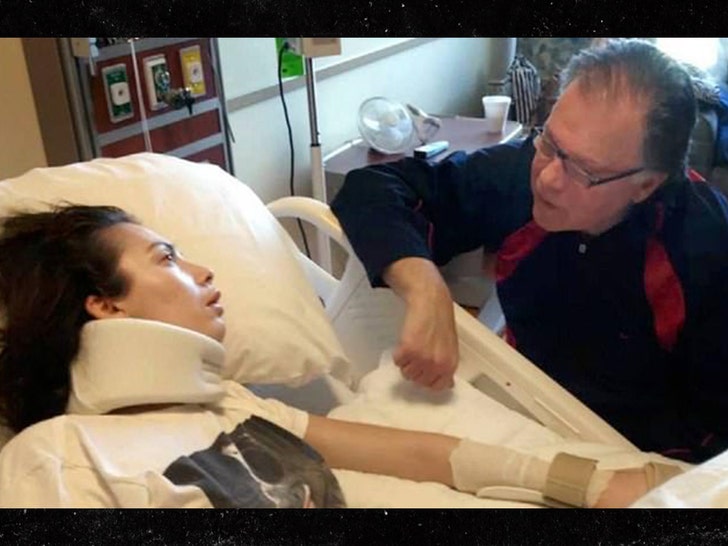 Chantel now lives in her parents' dining room and must be fed through a tube. She can only communicate with her eyes and requires round-the-clock care.

Chantel's mom said after the verdict, "At least my daughter will be taken care of. I'm happy about that." Her dad added, "All the anguish that we've been through for the last eight years, I'm not happy about. I just hope MedicWest changes their ways."

Chantel is now 35. Her doctors say her life expectancy, at best, is 55. 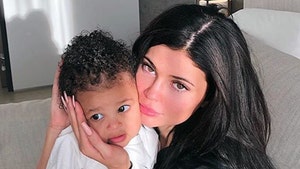 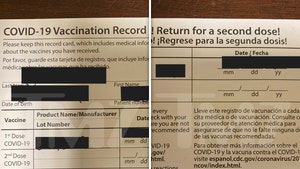