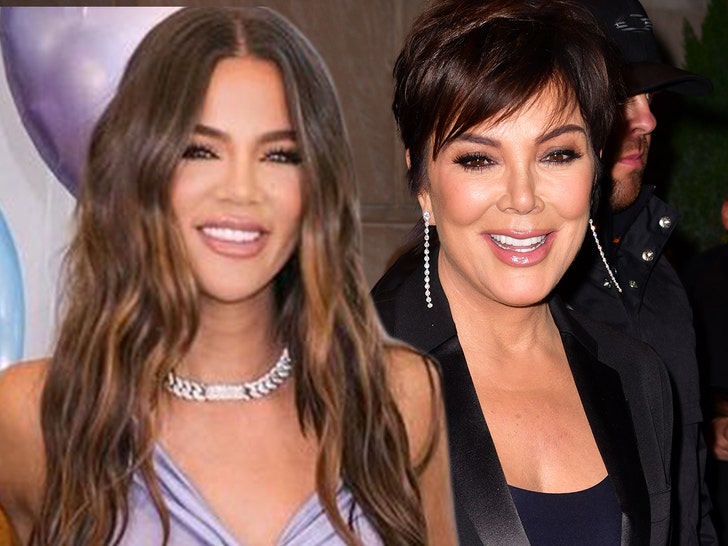 Khloe Kardashian and Kris Jenner are about to be just a stone's throw away from each other -- their next-door mansions are in the midst of construction ... and they are HUGE.

Khloe and her momager are building side-by-side modern farmhouse estates in an exclusive enclave in the Calabasas area. These new aerial shots show there's still a ton of construction going on, and it looks like daughter built a little bigger than Mom. 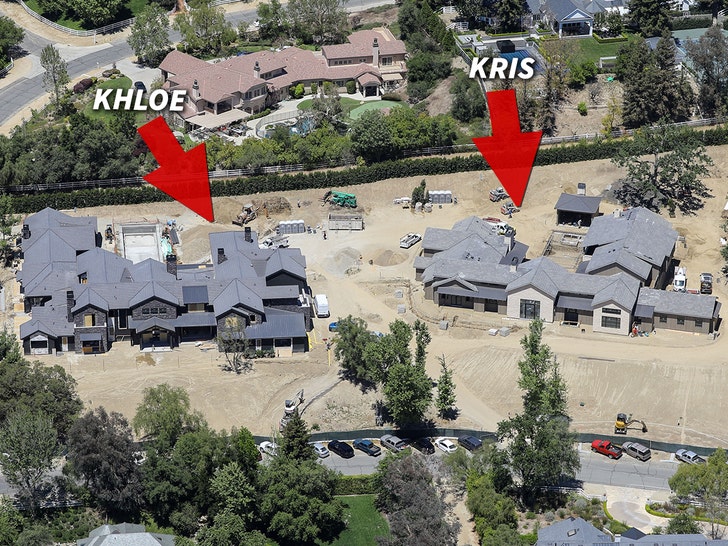 When it's all complete ... both Khloe and Kris will have enormous swimming pools where they can entertain, and do plenty of IG photo shoots.

According to reports ... the massive lot used to be one single estate. After it was sold in 2012, another local developer razed the house ... but it sat vacant for years. The new developer's now putting the finishing touches on Khloe and Kris' houses.

We don't have exact numbers on how much Khloe and Kris paid -- but there are reports they each plunked down north of $10 million.

The pads are reportedly in a super famous neighborhood of Hidden Hills ... with homeowners that include Jeffree Star, Paul George and Vin Scully. 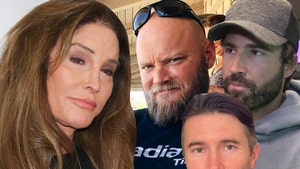 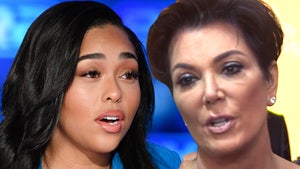