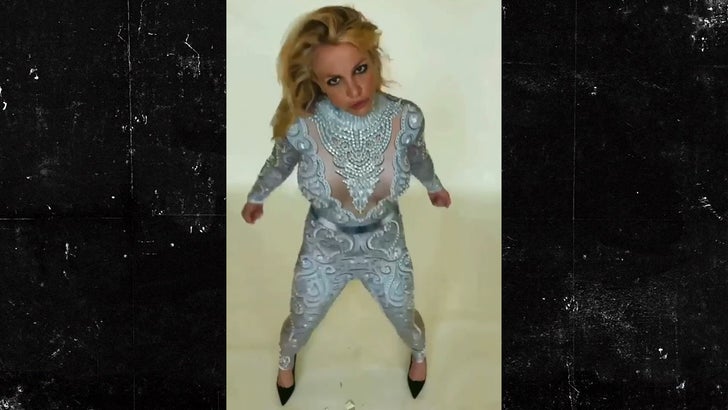 Britney Spears doesn't seem to be stressing over her highly anticipated court appearance this week ... she just keeps on dancing.

Just days after Brit told her fans she has "no idea" if she'll ever take the stage to perform again, she busted out some serious moves in a silver bodysuit ... grooving to Prince's "Sexy Motherf***er."

She posted that she was going on a boat for dinner Monday night and asked her followers if she should wear the bodysuit or go with a dress. Spears also revealed she just took a trip to Maui with her boyfriend, Sam Asghari, and didn't want to leave.

Britney had to leave though, because she's due in court Wednesday for her conservatorship case ... where she's planning to testify before the judge, instead of letting her lawyers do the talking.

As we've told you ... Britney's made it clear that she won't be on stage again until her father, Jamie, is no longer in control of the conservatorship, so it's interesting she's answering fan questions about it on IG. 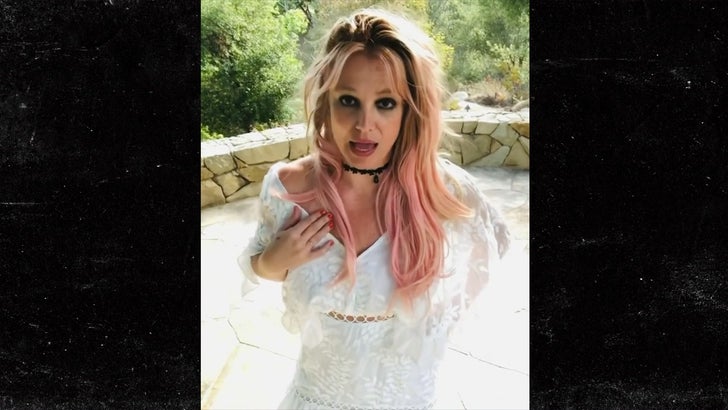 She said, "Will I ever take the stage again? I have no idea. I'm having fun right now. I'm in a transition in my life, and I'm enjoying myself so, that's it."

It's unclear what she means by that, but our sources say as recently as a few weeks ago Britney was not making any moves to launch a tour or plan a show or anything.

Maybe she'll divulge more in court ... everyone will be paying attention. 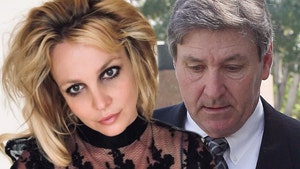 Britney Spears to Tell Judge About Conflict with Dad, No Plans to Perform