Britney Spears' ex-BF, Justin Timberlake, says she's being done wrong -- by her family, her conservators and the courts -- especially when it comes to controlling her own body.

Justin came out strongly in support of freeing Britney Wednesday, hours after her bombshell testimony for the judge in her conservatorship case ... saying, "No one should ever be held against their will ... or ever have to ask permission to access everything they've worked so hard for." 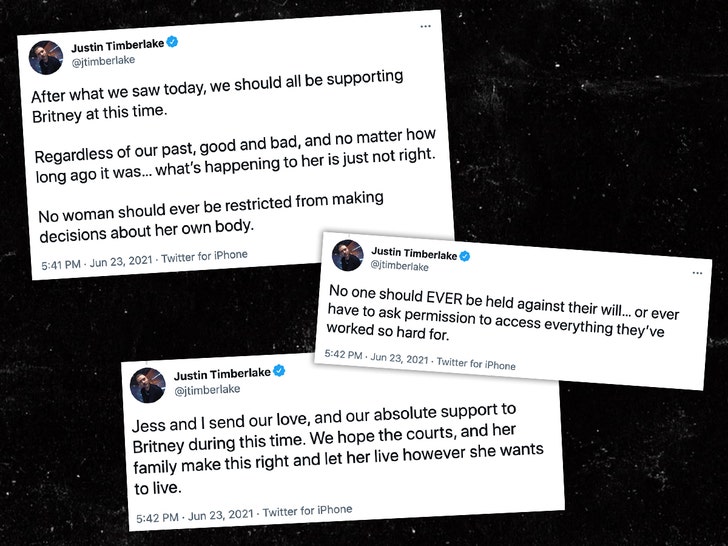 JT's support for Brit's efforts to end her conservatorship is especially interesting because he became a target of the #FreeBritney movement after the 'Framing Britney Spears' documentary came out. The film highlighted a moment when many feel he slut-shamed her by publicly bragging about having sex with Britney when they were dating. 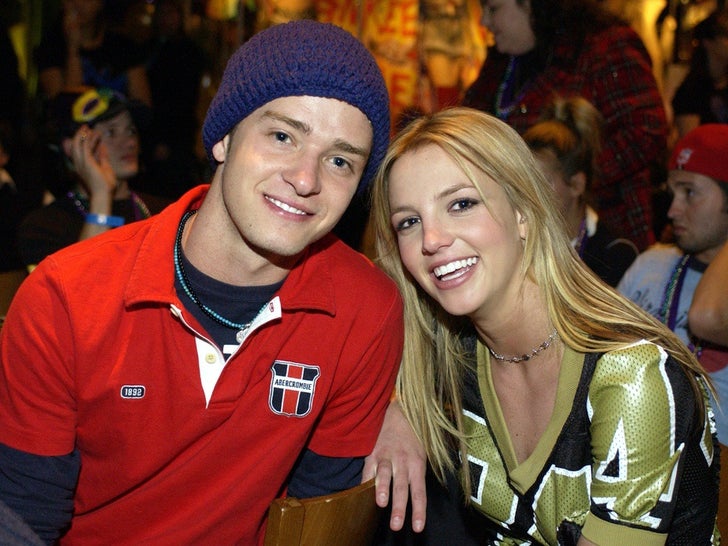 The singer seemed to reference that low point in another tweet, when he said, "Regardless of our past, good and bad, and no matter how long ago it was ... what's happening to her is just not right."

As we reported, Britney told the judge in no uncertain terms she wants out from under the conservatorship, and without any further mental evaluation. She also said her conservators are forcing her to use an IUD, which she wants to remove because she said she wants to have another baby and get married to Sam Asghari, her BF of nearly 5 years.

That seemed to strike Justin as particularly unjust as he said, "No woman should ever be restricted from making decisions about her own body." He added that he and his wife, Jessica Biel, are fully supporting Britney. 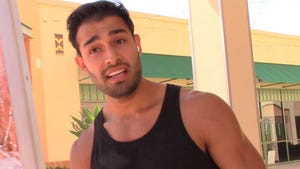 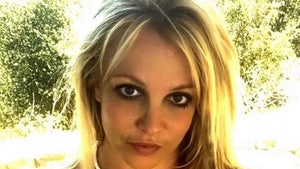 Britney Spears Will Not Have Final Say in Conservatorship Hearing