John Travolta was not in L.A. the day a masseur claims the actor sexually assaulted him ... in fact, Travolta flew to New York the night before ... TMZ has learned.

We checked flight records which show Travolta's jet took off from Los Angeles International Airport at 8:21 PM on January 15, 2012 and landed at 3:59 AM the next morning in Westchester County, NY.

The masseur's lawyer claims Travolta met the masseur in question at the Beverly Hills Hotel at 10 AM on January 16, but the flight records show differently. 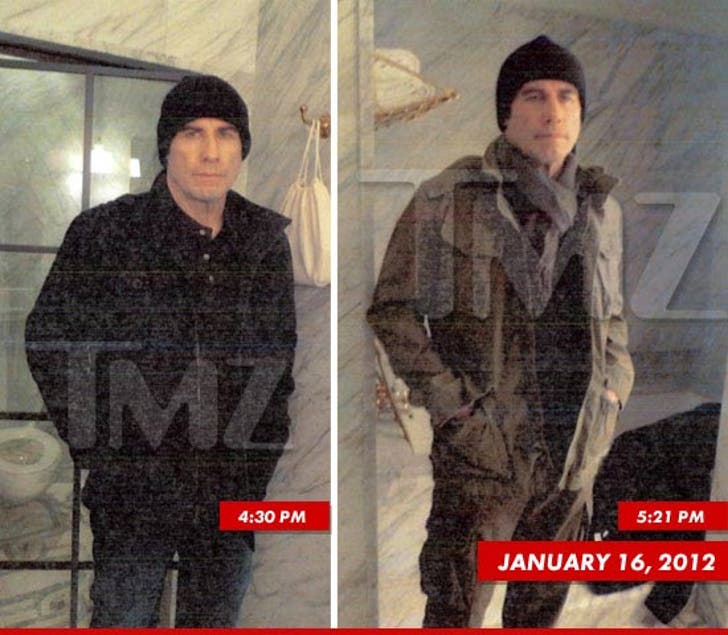 We've also learned Travolta stayed at The Greenwich Hotel in NYC on the 16th. We posted pics of Travolta taken for a wardrobe fitting on the 16th in the late afternoon -- pics that were taken for his upcoming movie. Notice the photo showing the hotel bathroom ... the tile floor, the marble on the walls and the bathroom door match the photos in which Travolta appears. 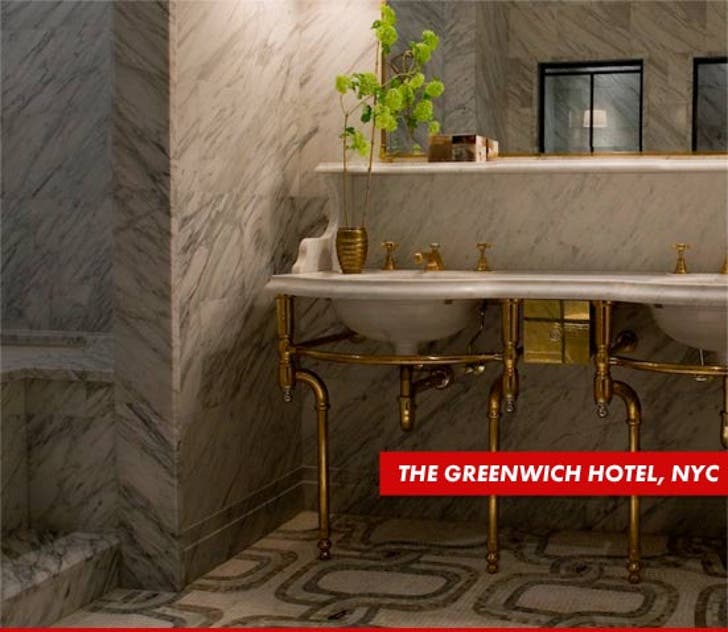 Travolta also went to Mr. Chow in NYC in the evening on the 16th.

So the actor was firmly ensconced in The Big Apple during the time frame the masseur claims the assault occurred. 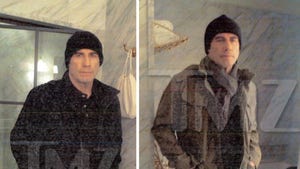 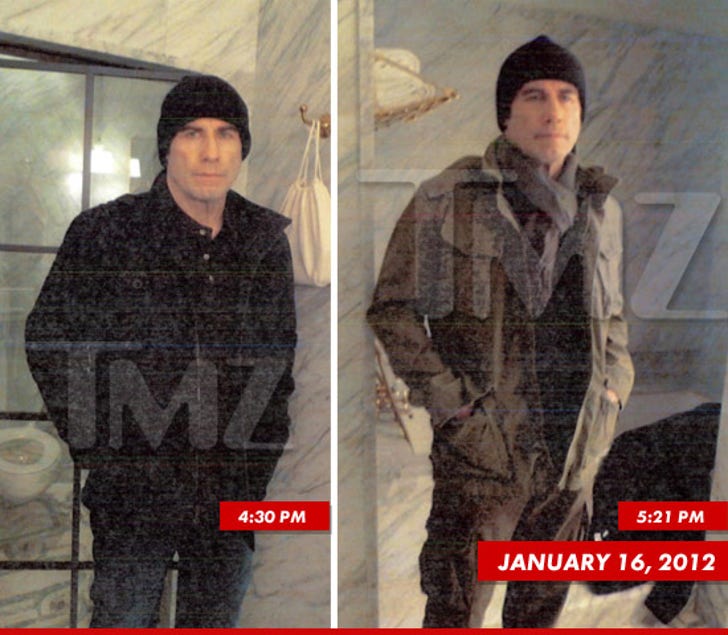 John Travolta's people say they have specific information about the photos they say place him in New York City the day he allegedly assaulted a masseur in Beverly Hills, California -- and the information they say proves Travolta was firmly ensconced in the big apple.

We could not confirm whether the times on the files were EST or PST. If it's PST, it would be theoretically possible -- though difficult -- for Travolta to have flown across the country and made the fitting.

Travolta's people tell us ... the pictures were part of a fitting session for his upcoming movie, "Killing Season."

And Travolta's lawyer, Marty Singer, tells TMZ he has proof his client was not only in NYC on January 16, but he was there the day before as well. 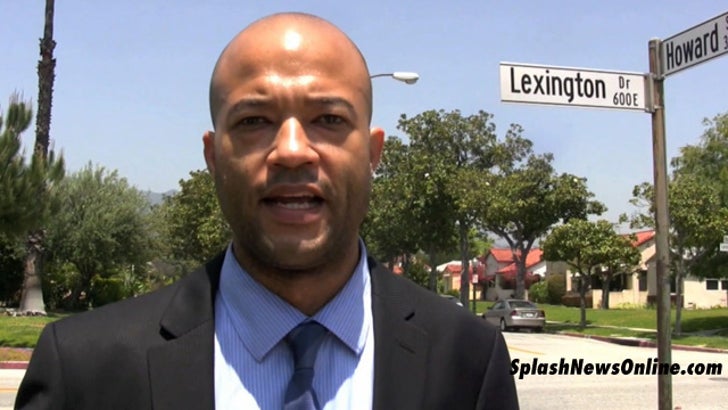 The lawyer for the 2 masseurs suing John Travolta for sexual assault says other masseurs have come forward with similar stories and some of them will join the lawsuit.

Okorie Okorocha, who reps John Doe #1 and John Doe #2 (he says he's kept their true identities secret because they're victims of sex crimes) claims he tried settling the case involving Doe #1 discretely, telling Travolta's lawyers they could go to a private judge and keep everything confidential, but he says they shut him down. 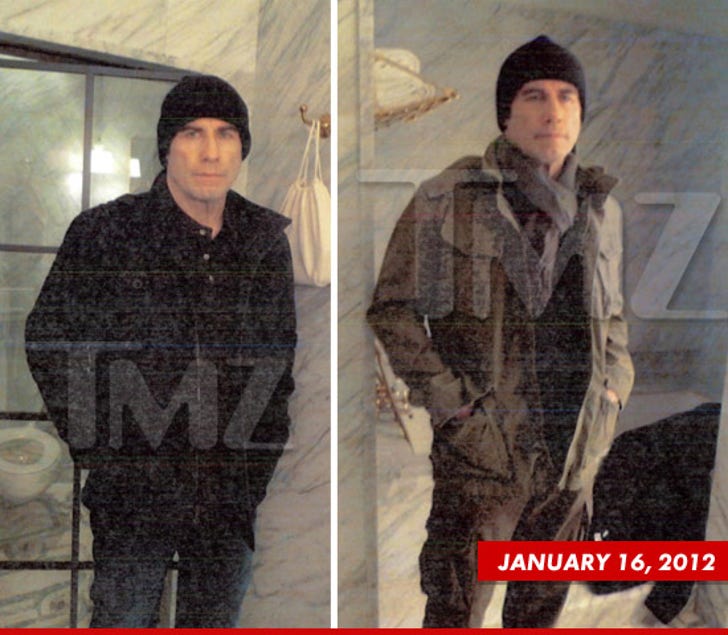 John Travolta was 2,475 miles from L.A. the day a masseur claims the actor sexually assaulted him at a Beverly Hills hotel -- and TMZ has obtained photographs which his people say will prove it.

We're told the photos were snapped January 16th in NYC. Travolta sources say they have proof positive of the location and date of the photos -- New York, January 16.

The photos could torpedo the case of John Doe #1, an unidentified male masseur who filed suit against Travolta for allegedly grabbing his penis and scrotum the very same day ... during a massage session at the 90210 hotel. 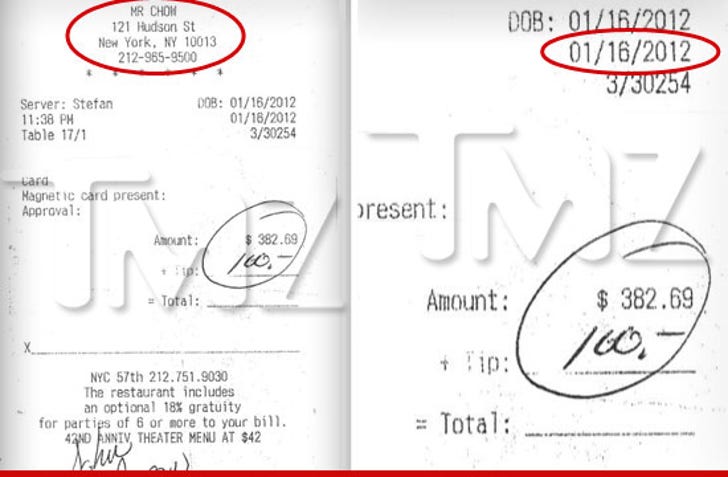 The bill totaled $382 and the tip was $100 -- the kind of generous tip for which Travolta is known. We've confirmed Travolta ate the meal at Mr. Chow.

Another masseur filed suit against Travolta yesterday, claiming the actor tried to grab his penis during a massage session on January 28th in Atlanta. The same lawyer is handling both cases. 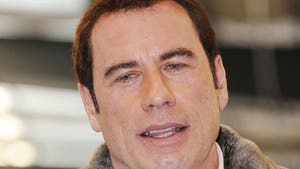 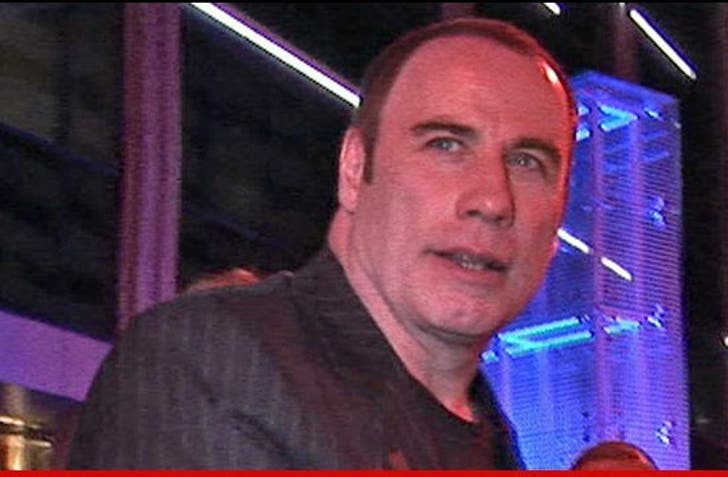 John Travolta's lawyer is lashing out at the second "anonymous" male masseur who's accused the actor of sexual harassment -- calling the 2nd claim "just as absurd and ridiculous as the first one."

Travolta's powerhouse attorney, Marty Singer, just released a statement in response to a report that a second accuser filed legal docs claiming Travolta grabbed his genitals and masturbated during a massage session on January 28th at an unidentified Atlanta spa resort.

Singer calls the new allegations "absurd and fictional" ... and says they're "just as fabricated" as the claims made by John Doe #1 in the initial lawsuit filed May 4th.

Singer also blasts the lawyer who's representing both accusers -- claiming the attorney obviously read media reports which poked holes in accuser #1's story ... and then made adjustments when asserting claims on behalf of the 2nd alleged victim.

We've put in multiple calls to the lawyer who filed the claims -- but he has yet to return our calls. 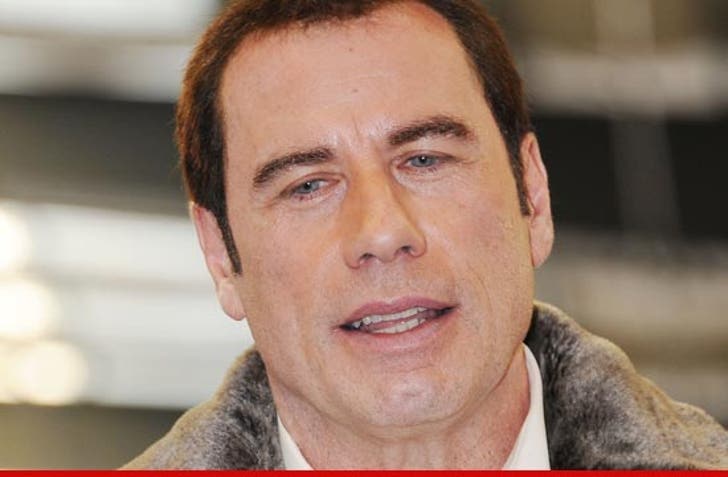 John Travolta says the lawsuit claiming he sexually assaulted a masseur is a total lie ... and that he was 2,475 miles from the place it supposedly happened.

Travolta's rep tells TMZ ... John was on the East Coast the day the masseur claims John got on the massage table and, among other things, allegedly grabbed the guy's penis and then masturbated.

The statement says, "This lawsuit is a complete fiction and fabrication. None of the events claimed in the suit ever occurred."

The statement notes, the masseur didn't disclose his name in the lawsuit -- he sued as "John Doe."

John is confident he will get the case thrown out and will sue the attorney and the masseur for malicious prosecution. 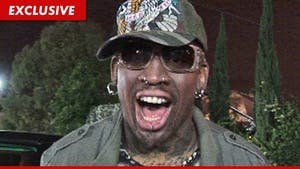 John Travolta has been sued by a masseur, who claims the actor tried to have sex with him during a session.

According to the lawsuit, Travolta saw the masseur's ad online, and scheduled an appointment for $200 an hour. The masseur did not know it was Travolta when the appointment was booked, but followed instructions and met up with a black Lexus SUV, which Travolta was driving.

According to the suit, Travolta and the masseur, who says he saw Trojan condoms in the center console, drove to the Beverly Hills Hotel and went to Travolta's bungalow.

The suit claims Travolta stripped naked, appearing semi-erect. The masseur says he told Travolta to lay down on the table and the first hour went without incident. Then, according to legal docs, Travolta began rubbing the masseur's leg, touched his scrotum and the shaft of his penis.

The masseur claims he told Travolta he did not have sex with his clients, but Travolta was undeterred, offering to do a "reverse massage," adding, "Come on dude, I'll jerk you off!!!"

The suit goes on to allege Travolta then masturbated and told the masseur he got to where he was "due to sexual favors he had performed when he was in his 'Welcome Back Kotter' days," adding "Hollywood is controlled by homosexual Jewish men who expect favors in return for sexual activity."

The masseur -- who is only listed as John Doe -- claims Travolta called him a loser, but then doubled the hourly rate and sent him on his way. 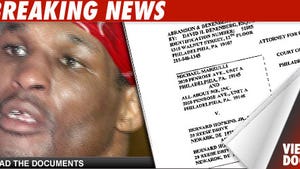 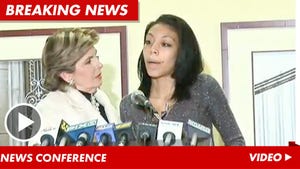