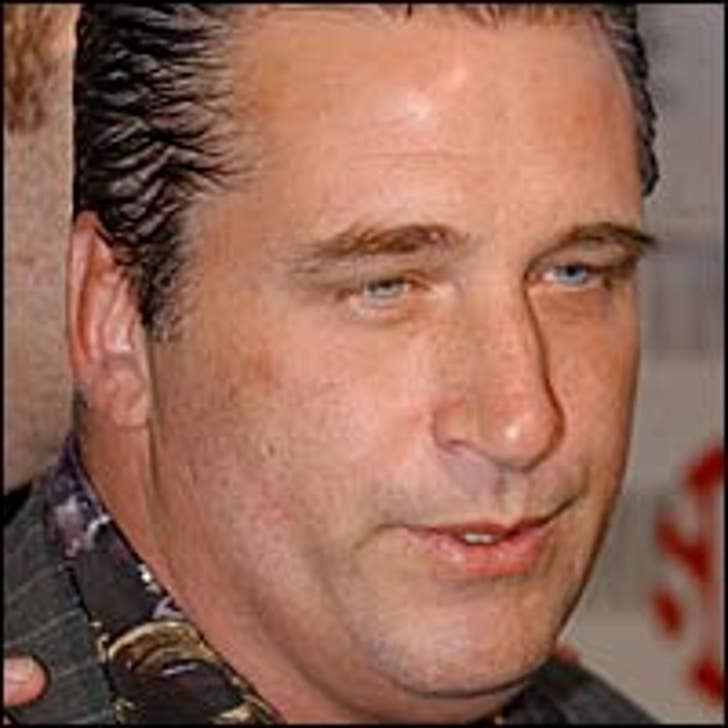 TMZ has learned that actor Daniel Baldwin has been charged with drug violations.

Baldwin was arrested last month in a Santa Monica, Calif. hotel after a woman called the cops claiming she had been threatened there. Cops claim that when they arrived, they found cocaine on Baldwin and another man. Both men were arrested.

The Santa Monica City Attorney has charged Baldwin, Alec's brother, with being under the influence of cocaine as well as possession of drug paraphernalia -- both misdemeanors.

Arraignment is set for May 22.