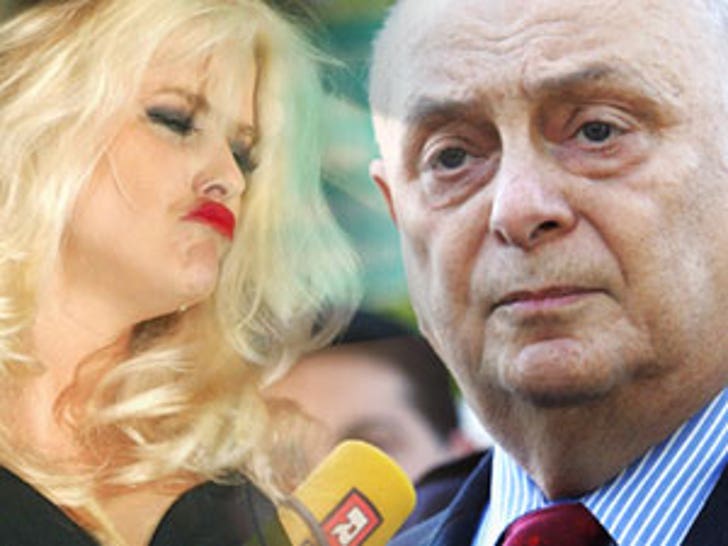 Along with the list of nine drugs found in her system, Anna Nicole Smith's autopsy report also bizarrely reveals that her "anus is unremarkable."

In the eight page report obtained by TMZ, Dr. Perper describes, in detail, the condition of Anna's body.

The report lists every mark on Anna's body, even tattoos. Smith's body art included the words "Daniel" and "Papas," a pair of red lips, a Playboy bunny, a combination of a Christ head, a bible, a naked women's torso and a smiling Marilyn Monroe among others.

On a positive note, Anna's fingernails and toenails were both listed as "clean."