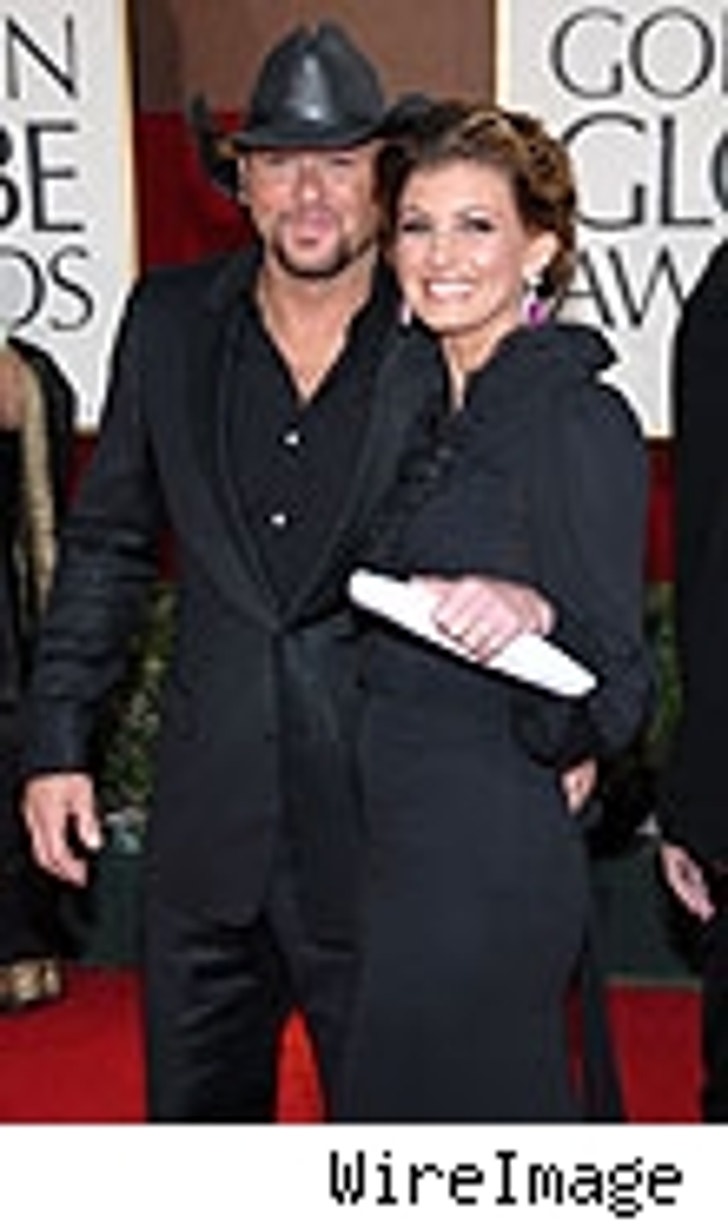 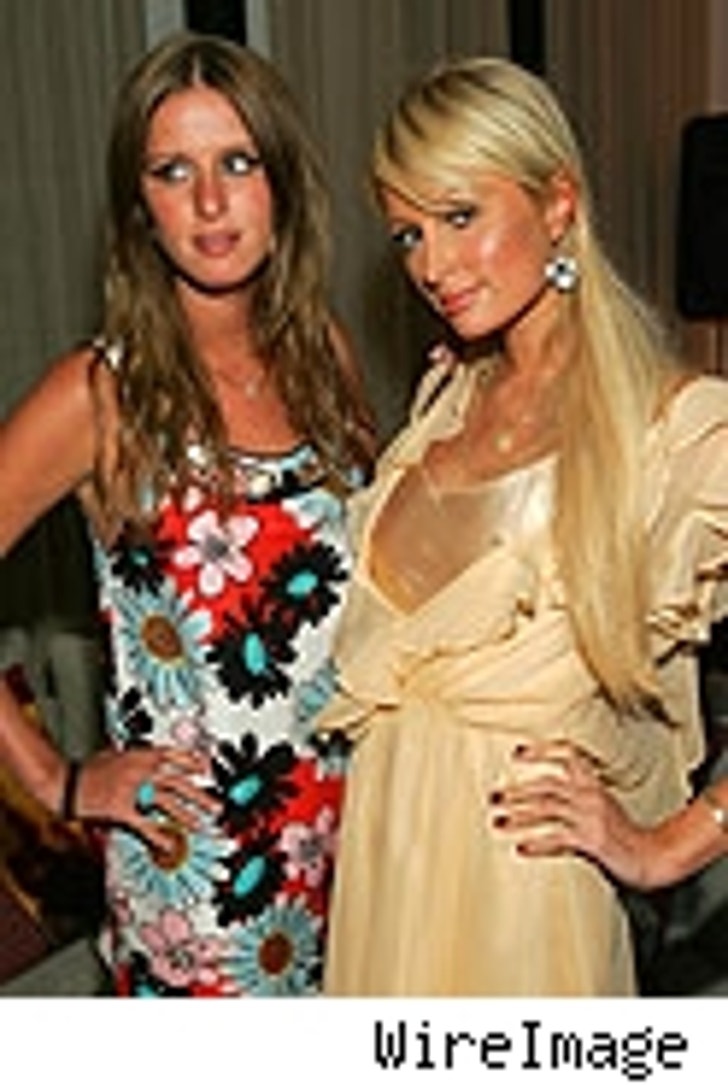 Nicky Hilton believes Paris should be punished for breaking the law, but sounds off on her sister's 23-day jail sentence, set to begin Tuesday. Hilton told the Daily News, "I think my sister 100% deserves to be punished, but it's kind of absurd that she's going to jail for a traffic violation." Nicky spent this past Thursday partying it up with Paris on a pre-pokey extravaganza. The pair and their entourage hit up the Beverly Wilshire and Teddy's, posing for pics along the way. 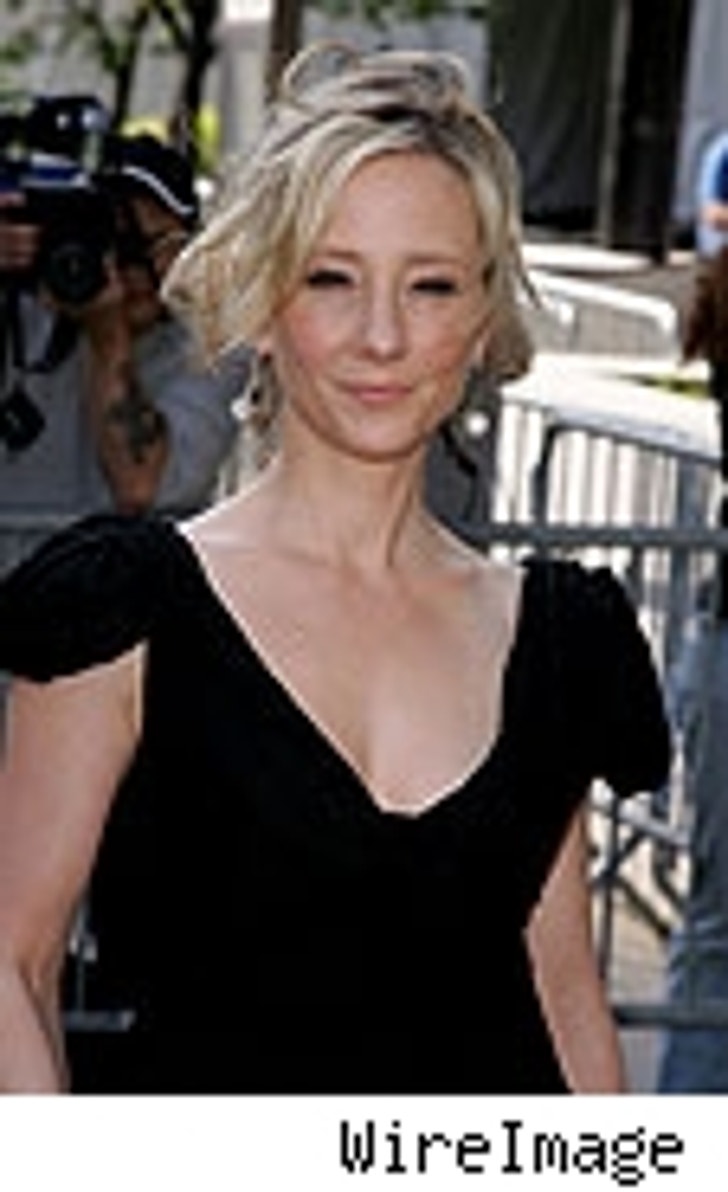 As the Anne Heche/Coley Laffoon divorce continues to heat up, Heche responded to accusations from her soon-to-be ex-husband that she's a bad mom. Heche is seeking full-custody of their son, Homer, claiming that the unfortunately-named kid has a great relationship with the cast and crew of her TV show, "Men in Trees," and that Laffoon was a less-than-stellar parent. Claims Heche, when her hubby would show up to take Homer home, the boy "cried and screamed and wrapped his arms around my neck, and screamed, 'I wanna stay with mommy." The wacky pair, who filed for divorce in February, have a mediation hearing scheduled for June 5.

People reports that wrestler-slash-actor The Rock and his wife Dany Garcia Johnson have split up. Can you smell what the Rock's been cookin'? ... Ben Affleck spoke this week to the graduating class of Falls Church High School, in Falls Church, Virginia. "I'm sure many of you could teach me quite a bit," he told the class. ... Paula Abdul's favorite publicist, Howard Bragman, will teach a class at The Learning Annex in L.A. this Monday, on how to succeed in PR.