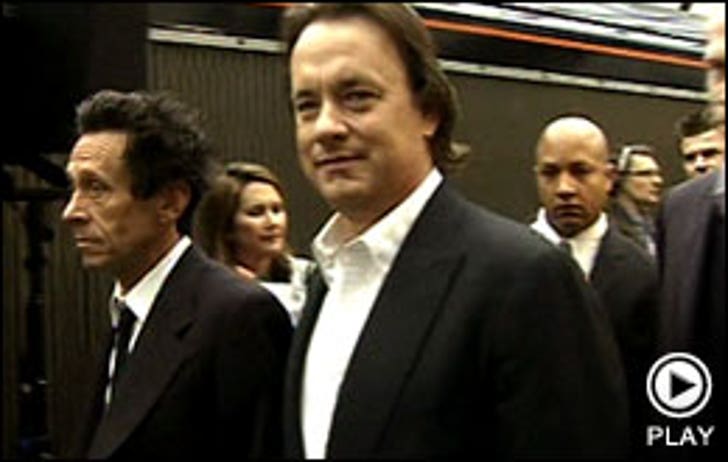 Director Ron Howard and the cast of the highly anticipated film, 'The Da Vinci Code,' gathered in London to help set a Guinness Book World Record for the longest nonstop international train journey.

Despite the Vatican's numerous calls to boycott the film and uproar from various religious groups across the world, McKellen downplayed the controversy saying, "I am surprised there hasn't been more fuss."