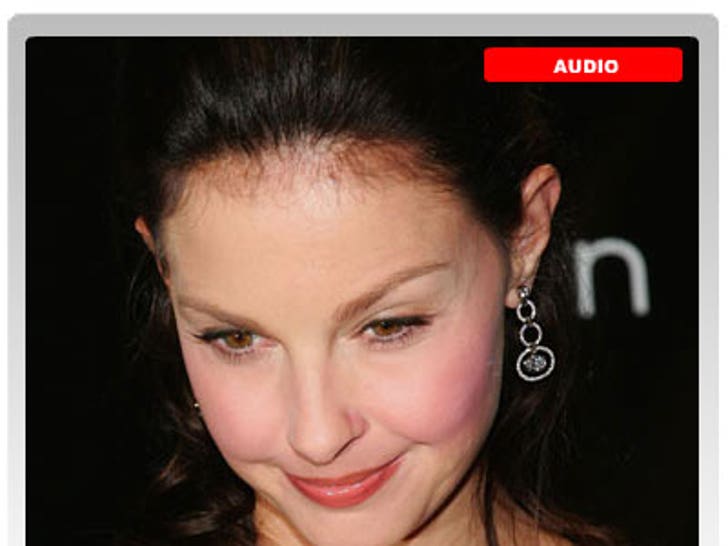 The fact that people find her sexy is icky to starlet Ashley Judd. She was interviewed Wednesday on "The Dave Ryan in the Morning Show," on KDWB in Minneapolis. When Ryan and his crew asked her about being one of FHM magazine's sexiest women alive. Ashley's response: "Gross... wouldn't the world be a nicer place if that magazine didn't exist?" Well, actually, it's nicer with it, Ash. 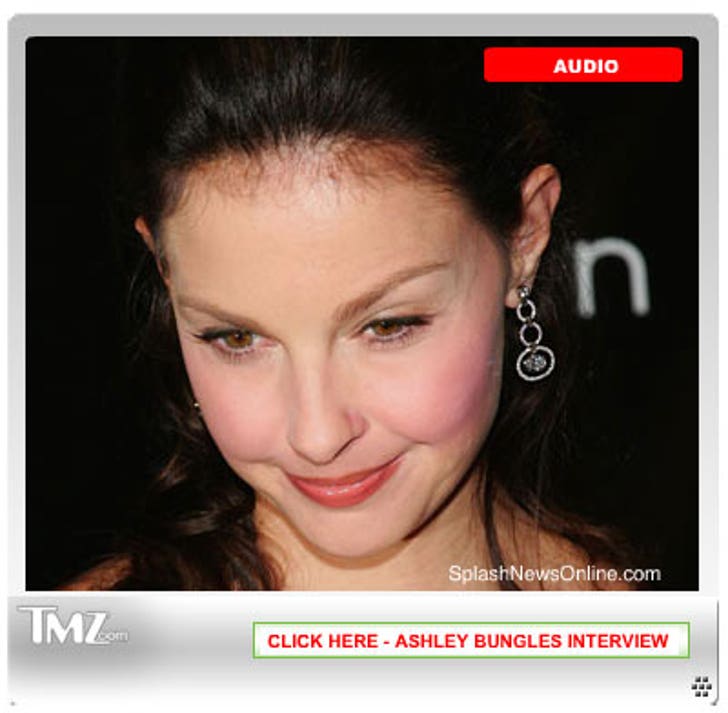 Later in the interview, Ashley bungled one of the key components of a good radio interview: knowing the city where you're being heard! She thought it was Detroit. Not so De-lovely.