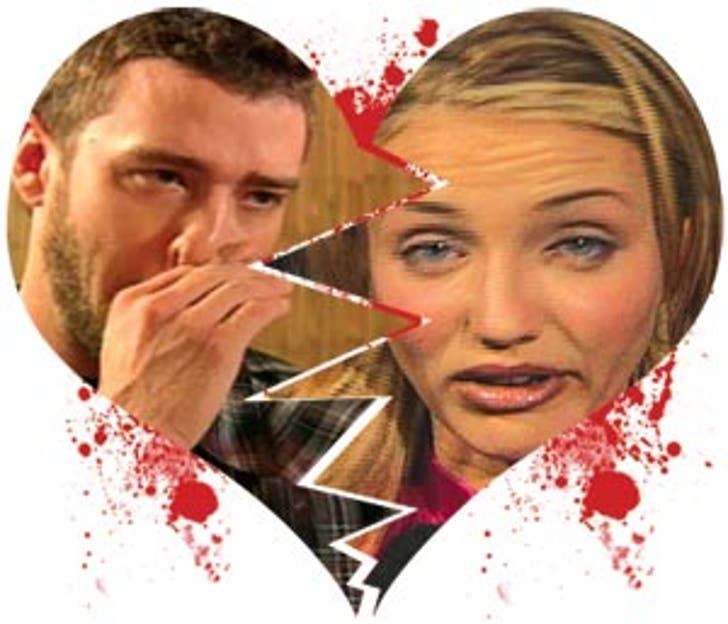 Justin Timberlake and Cameron Diaz have finally confirmed the rumors of their breakup. Brace yourselves.

The former couple issued a joint statement on Thursday saying, "It has always been our preference not to comment on the status of our relationship, but, out of respect for the time we've spent together, we feel compelled to do so now, in light of recent speculation and the number of inaccurate stories that are being reported by the media. We have, in fact, ended our romantic relationship and have done so mutually and as friends, with continued love and respect for one another." And that's that!

Diaz and Timberlake started dating in 2003 and co-star in the upcoming animated sequel, "Shrek the Third."