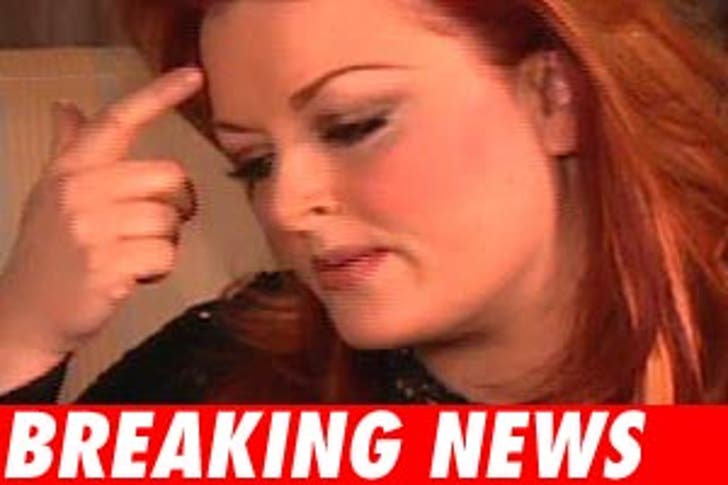 Country superstar Wynonna Judd has filed for divorce from her estranged husband, D.R. Roach, one week after he was arrested in Texas on charges of child sex abuse.

In a statement on her official website, Judd expressed her devastation surrounding the three counts of aggravated sexual battery against Roach, but is confident that she will remain strong through the tough times. "Our family will pull together, begin the healing process and hopefully - by the Grace of God - become stronger" said Judd. "We will move forward with our faith, family and our friends to find resolution to this difficult situation."

Judd cites irreconcilable differences as the official reason for the split.

Roach is reportedly being held in the Taylor County Jail.

According to Judd, Roach had been seeking treatment for drug and alcohol addiction at the Shades of Hope Treatment Center in Buffalo Gap, Texas since February 21, 2007.

The couple was married in November, 2003.