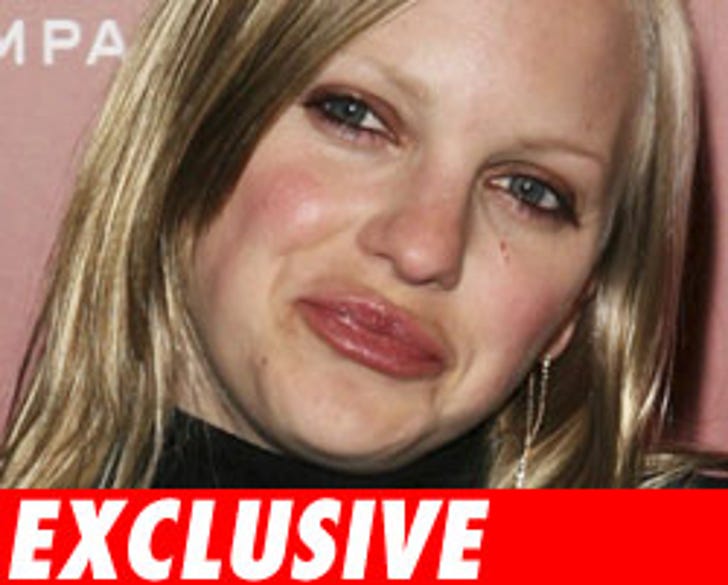 TMZ has learned that actress Anna Faris has filed for divorce from her husband of almost three years, actor Ben Indra.

Faris, who is famous for her roles in the "Scary Movie" films, filed in a Los Angeles County Court earlier today, citing irreconcilable differences.

The couple was married back in June of 2004, and have no children.

It is unclear if Faris, who is repped by mega-lawyer Laura Wasser, has a prenup.