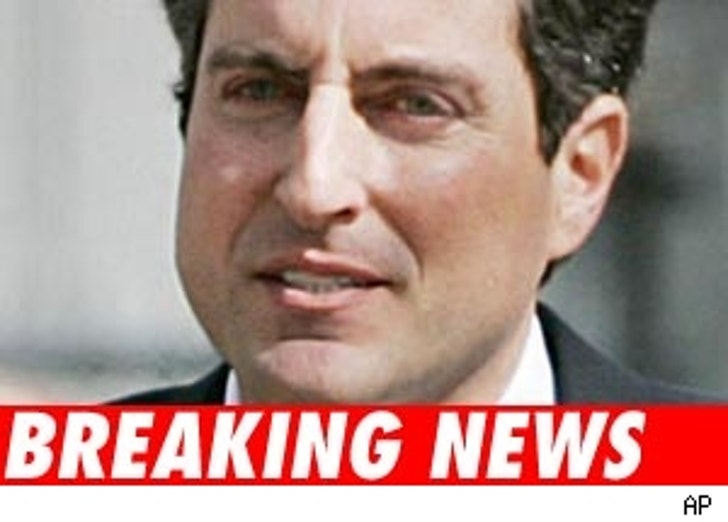 Howard Stern was gracious to Larry Birkhead, but he had harsh words for some media outlets, which he claimed had acted incredibly irresponsibly toward him. Stern said he would be dealing with it.

TMZ first reported that Stern was about to hire Lin Wood, pit bull lawyer, to file suit against certain networks and reporters.