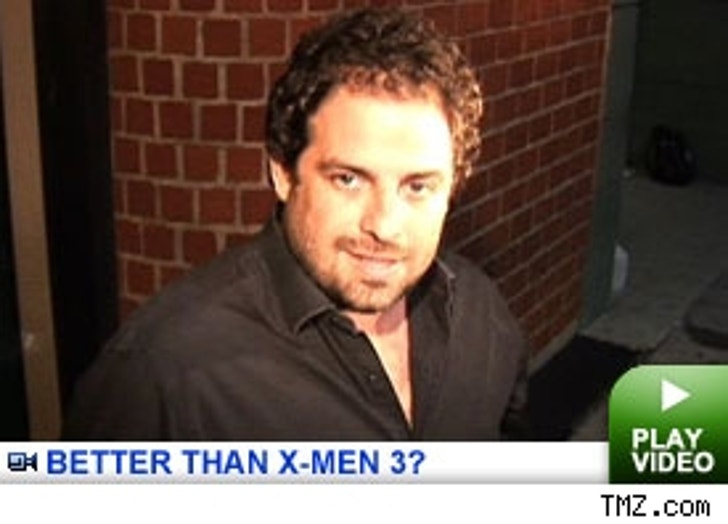 TMZ spotted "Rush Hour" director Ratner outside of Mr. Chow last night, where he revealed his plans to work with the fresh-outta-jail heiress on, um, one of his next projects.

The only clues Brett would give were that it's not "X-Men 4" (please, keep this man away from that franchise!) and that it was "better than that." With "Rush Hour 3" already in post-production, the only things on his plate right now are an untitled crime caper with Chris Rock and Eddie Murphy, and the just announced biopic of Playboy grandpa Hugh Hefner.

Paris opposite Chris and Eddie? Or Paris as a dumb bunny? That was easy.