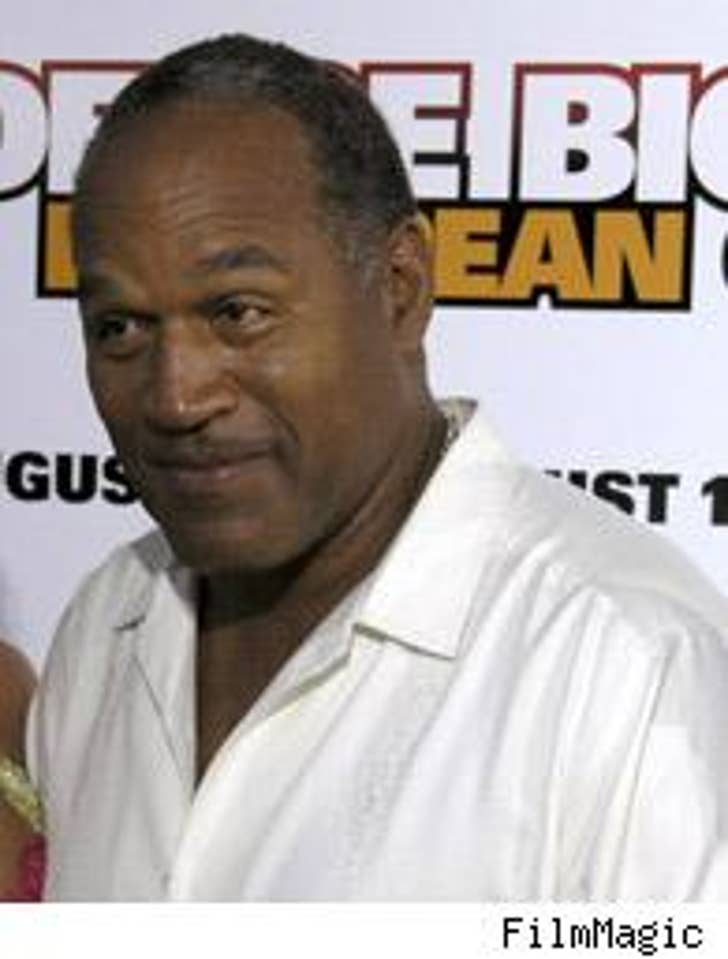 Alfred Beardsley, the sports memorabilia collector who accused O.J. Simpson of armed robbery late last week, said that he is now, "on O.J.'s side" and wants the case dropped.

"I want this thing to go away. I have health problems," he said. Beardsley, who lives in Burbank, Calif., said, "I have no desire to fly back and forth to Las Vegas to testify. How are they going to have a witness who's on O.J.'s side?"

Beardsley claims that he called the police because the items taken were valuable, and without a police report he would have been "held accountable for all that stuff," reports the AP.

On Friday, Simpson called Beardsley to apologize. As of late Saturday, neither Beardsley nor the other collector in the room at the time of the robbery, Bruce Fromong, had formally withdrawn his complaint.

UPDATE: Alfred Beardsley told the Drudge Report: "I thought my conversation with Linda Deutch [AP reporter] was off the record. It was a casual conversation. I have been 'on O.J.'s side' involving his past problems. But this is an entirely different incident. I called 911. If charges are pressed, I have an obligation to go to court. Period." 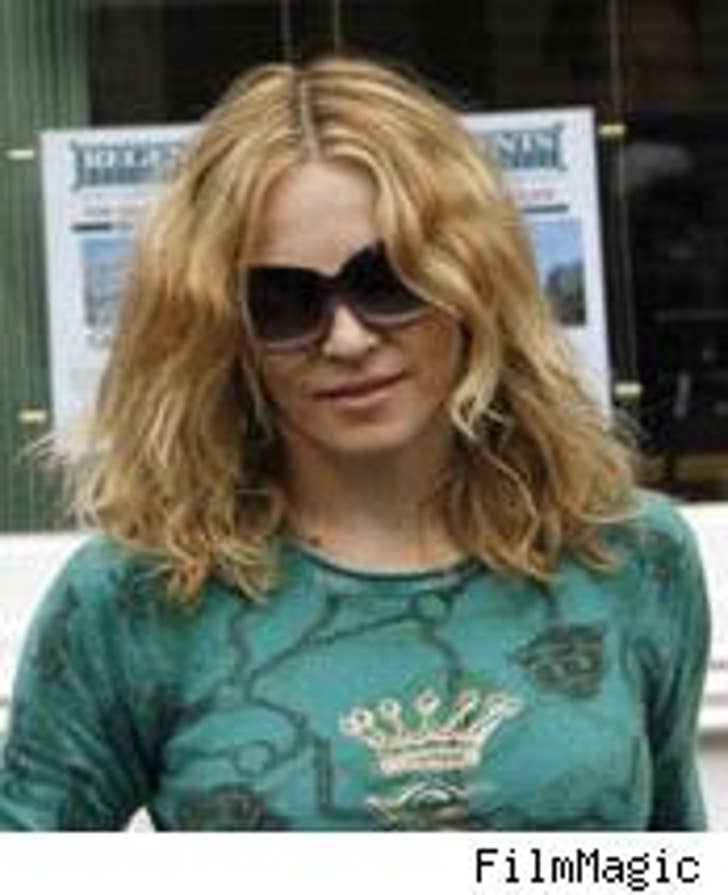 She was "like a virgin," and now she's, like, a Jewish girl. Madonna was in Israel this past week to celebrate the Jewish New Year, and met with Israeli President Shimon Peres. Madge, who grew up Roman Catholic, is a follower of Kaballah, a spiritual sect of Judaism.

Her Madgesty and hubby Guy Ritchie hung with Peres on Saturday evening. Peres gave Madonna a copy of the Old Testament. Such a nice girl.

Naomi's Got No Memory 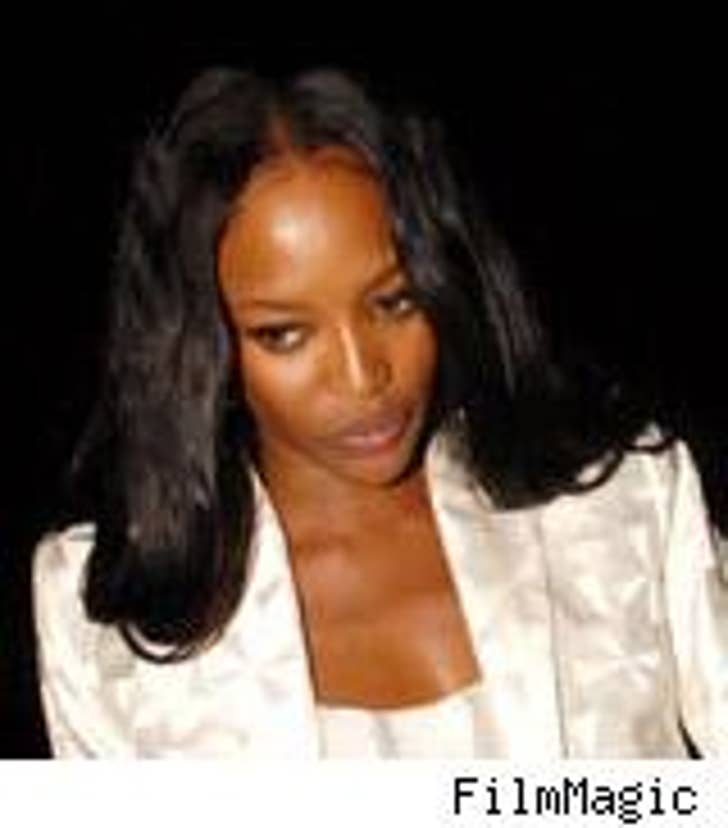 "They've always refused me," she complained. "They'll put the same white model for half the year -- I swear like six times, but wouldn't put me on once in my own country. But I still want my British Vogue cover!" What's up with that?