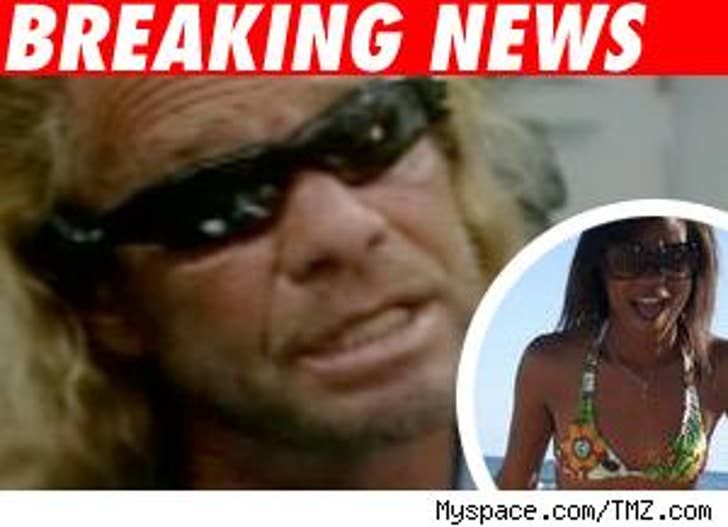 The woman whose relationship with Duane "Dog" Chapman's son Tucker pushed him to bark out his now-infamous N-word-laced rant against her is planning to growl back with a lawsuit of her own, according to the National Enquirer.

Monique Shinnery, against whom Dog used the racial epithet several times during his taped tirade, tells the tab that she's going to sue for slander. "I want justice," says Monique. "He has slandered me, stated that I have bad character and repeatedly lied about me on national television."

Chapman has said on his recent whimpering tour that he apologized to Shinnery, but her lawyer tells the Enquirer that Dog reached out through his lawyer, not personally.