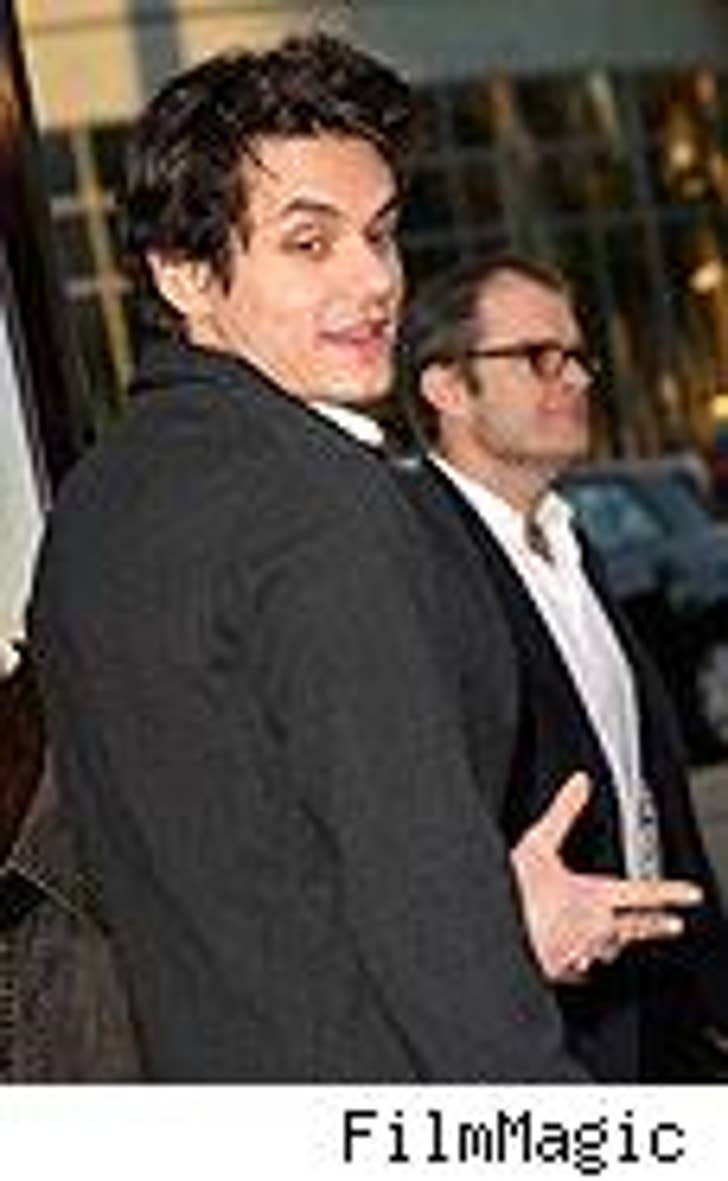 John Mayer and Minka Kelly have called off their brief romance, reports People. They split over a month ago, but still remain friends.

Kelly had been spotted at Mayer's December concert in L.A and even went with him to the after-party where they were supposedly "cozy." TMZ spotted her just a couple days ago -- very coy indeed about her relationship -- now we know why.

Says a pal of Minka's, "Minka told a couple friends that she and John had broken up, but she really didn't want to tell anyone." 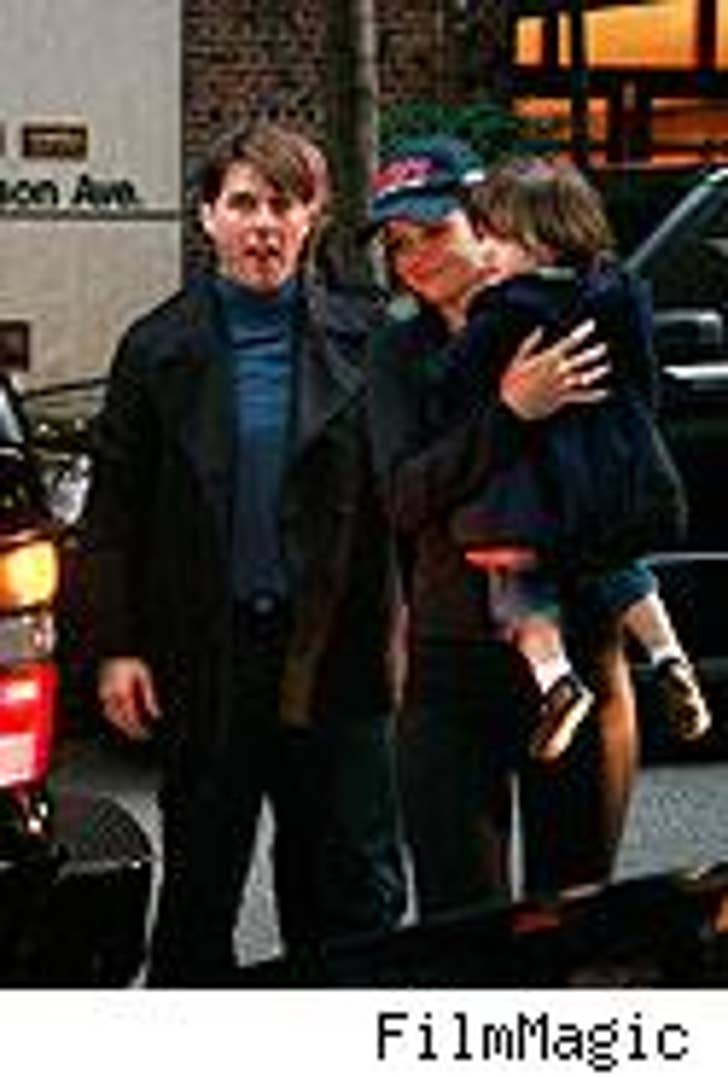 Katie Holmes is getting to run the Boston Marathon, even though her qualifying time wasn't fast enough, reports Us -- and she's getting an exemption to do so, something marathon organizers are calling a "charity entrance."

Holmes' time at the New York City marathon was about two hours slower than she would've needed to get into Boston, but she's getting in anyway. Meanwhile, she did a little running of her own last night ... away from the L.A. premiere of her new movie, "Mad Money." OK! mag is quoting Katie's spokesperson as saying, "She's not running the Boston Marathon." We'll see. 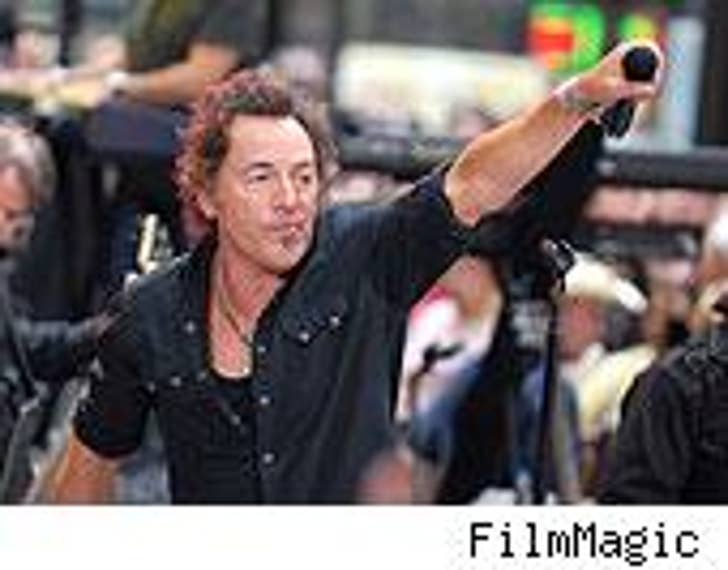 Bruce Springsteen doesn't have much of a stomach for suits -- he's just, according to the Palm Beach Post, paid $200,000 to an Olympic equestrian to settle a lawsuit after being accused of reneging on a contract to buy an $850,000 pony.

The Boss' daughter Jessica wants to ride, and he had arranged to buy the 10-year-old gelding, Pavarotti, from Todd Minikus. But somewhere along the line, the Boss got cold feet, and decided not to do it. Neither side will comment on the settlement.