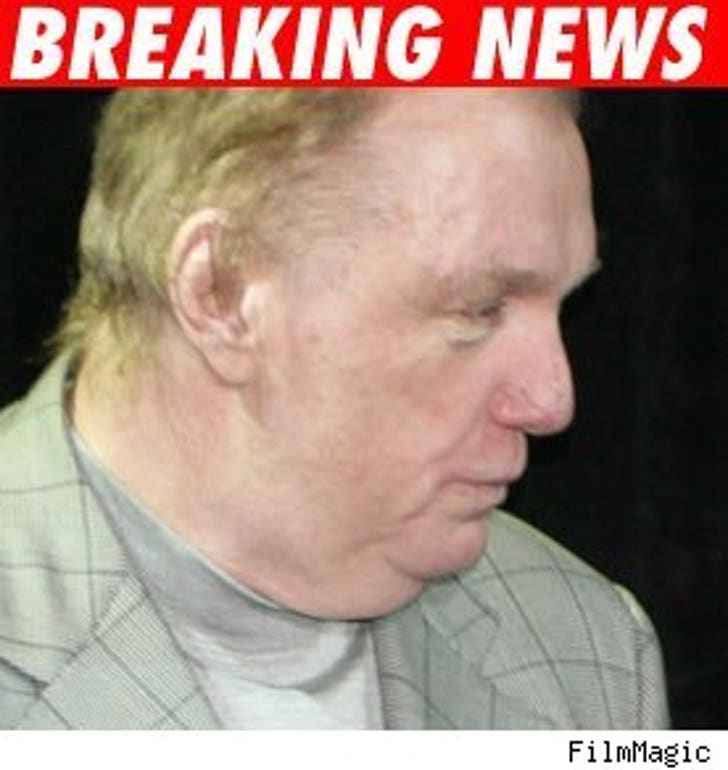 Raemali says Roger suffered "physical and emotional injuries" that deprived her of his "support and services." So let's get this straight ... the guy who put "Wheel of Fortune" and "Jeopardy" on the map wouldn't pay his dentist bill. Holy molar!

We talked to Dr. Davis' office, and they weren't aware of any lawsuit.