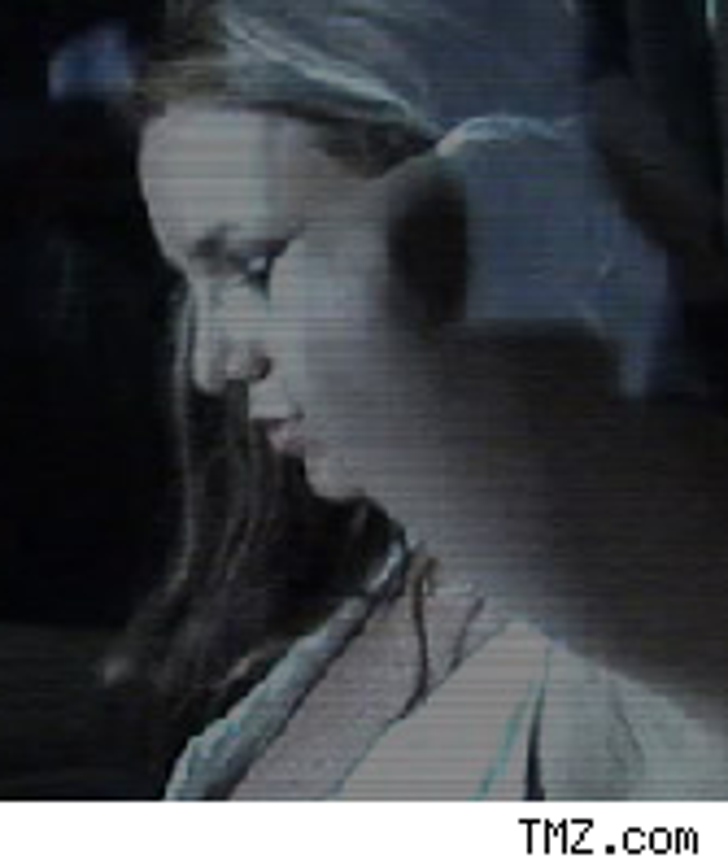 All of a sudden, Britney Spears has turned into Marlon Brando: She won't do another episode of "How I Met Your Mother" until she approves the script. Not enough "y'alls" in this line, y'all!

Us reports that, according to a source, "Nothing is signed yet" and Brit is waiting for the right material. "No script has been written and until that is done, Britney will not be making a commitment. The offer is there but no decisions have been made at the moment."

Doogie can rest easy, for now.

It's Ali Downhill from Here for Lil' Lohan 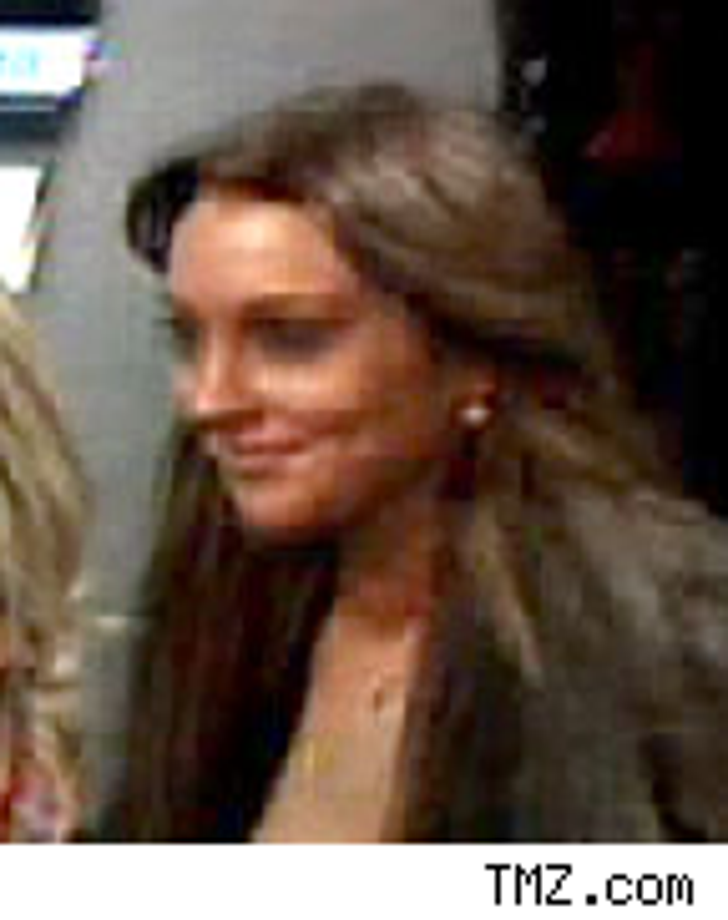 And so it begins for Ali Lohan: She's started filming her first movie in L.A., and, no surprise, she's already playing older.

People reports that 14-year-old Ali will be playing "a popular high school senior" in the film, called "Mostly Ghostly," which is about an 11-year-old boy who befriends two ghosts. As she told Teen Vogue this month, "I grew up watching Lindsay. It made we want to do what she does."

Diane Gets Hooker Busted by Mom 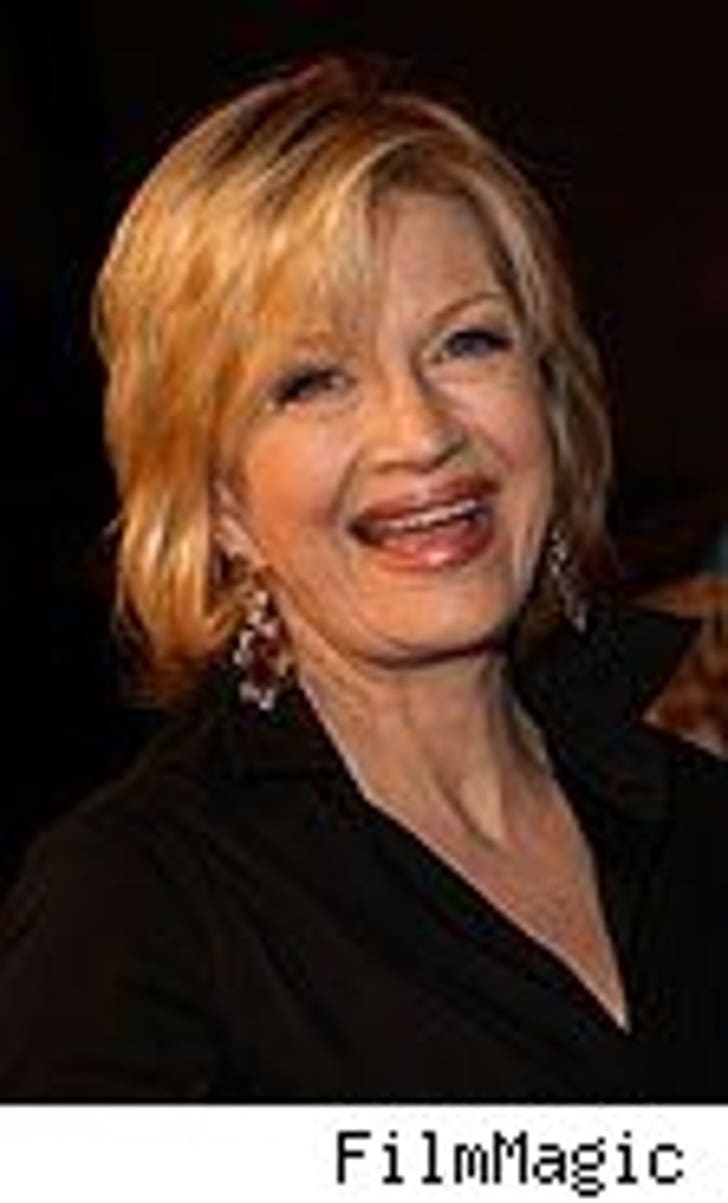 Note to prostitutes: Your mama will still recognize you even if a TV show gets you all disguised with dark lighting, fake voice, and distorted profile.

That's what happened to one woman who appeared on an ABC special on prostitution, reports the New York Post, who thought she'd avoid detection during her interview with Diane Sawyer. Too bad: Her parents happened to watch the show, and the mom emailed the call girl to bust her.

Oddly enough, on her blog, the woman didn't seem all that bothered by the unveiling.

Party Favors: Scientolospawn to Play Lil' Will in Flick ... Harry Potter's in Love ... At Least One Knick Does Something Useful

Connor Cruise will be making his film debut in the upcoming Will Smith film "Seven Pounds," reports People, and curiously enough he will be playing a younger version of Smith's character. ... Daniel "I Was Harry Potter and I'm Loaded" Radcliffe is in thrall to a hot Aussie blonde, according to reports. Hermione's just turned 18, and Harry is making a play for an Aussie blonde. What in the name of Dumbledore is going on? ... While James Dolan, Isiah, and the rest of the New York Knickermorons go off to spend their ill-gotten cash, we're glad to hear that ex-Knick Allan Houston gave $20,000 each to "youngpreneurs" who will be starting businesses in Harlem through his Allan Houston Foundation.