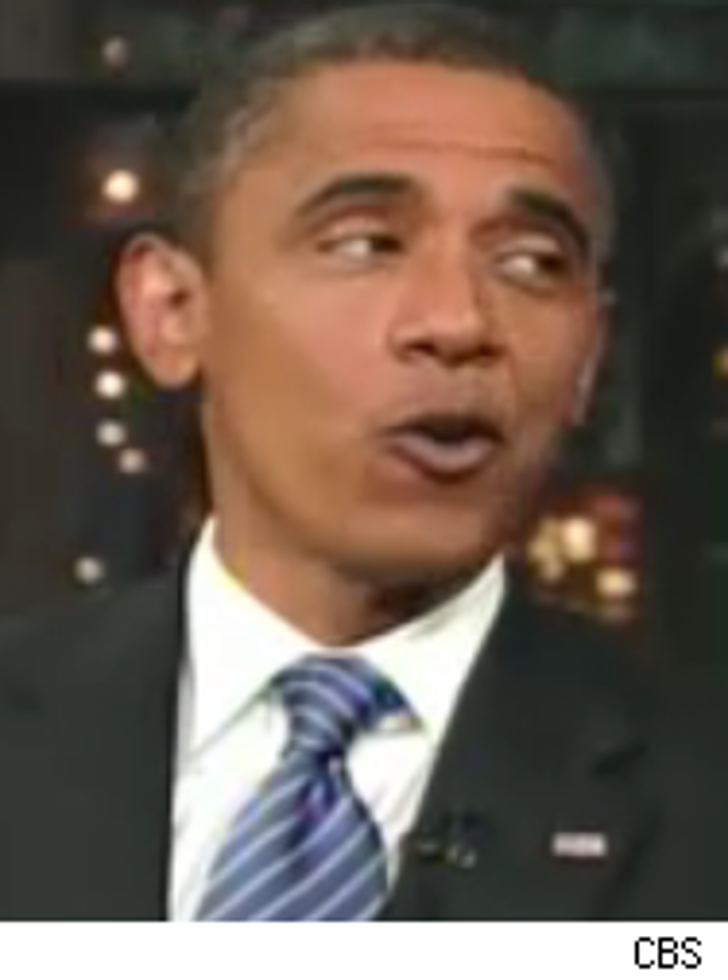 Everyone and their mutha wants to be part of the Barack Obama rally tonight –- including Jay-Z, Mary J. Blige, Diddy, and Ben Affleck.

But Obama wants this night to be all about him -- as it should -- so he's asking his celeb backers to stay away, reports the Chicago Sun-Times. "There really only needs to be one star in Grant Park," says a source, "and that's Barack." They want the celebs to focus on the inauguration in January -- if that's tonight's outcome, of course.

Naturally, Oprah Winfrey will be there tonight. Not even Obama tells O to go away.