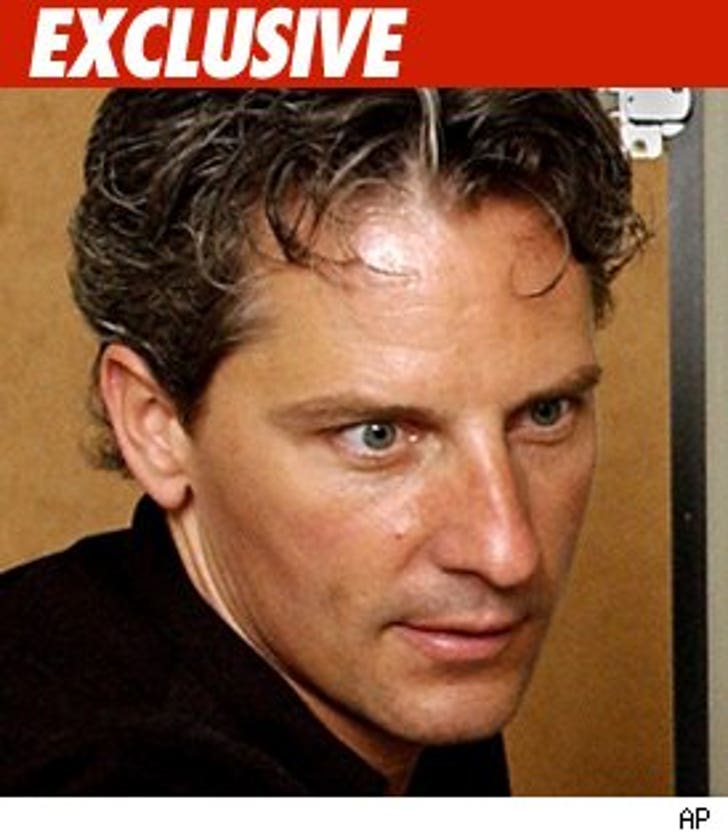 Doug Wilson -- the guy on "Trading Spaces" who once redesigned someone's room into a prison cell -- was busted early this morning for DUI and sent to a cell of his very own.

Doug was pulled over at around 1 this morning by Decatur, Illinois police after failing to yield to an emergency vehicle -- which happened to be a squad car with its lights and siren blaring.

The cop ended up pulling Doug over -- and arresting him for aggravated DUI, driving on a suspended license, failing to yield the right-of-way to an emergency vehicle and illegal transportation of alcohol.