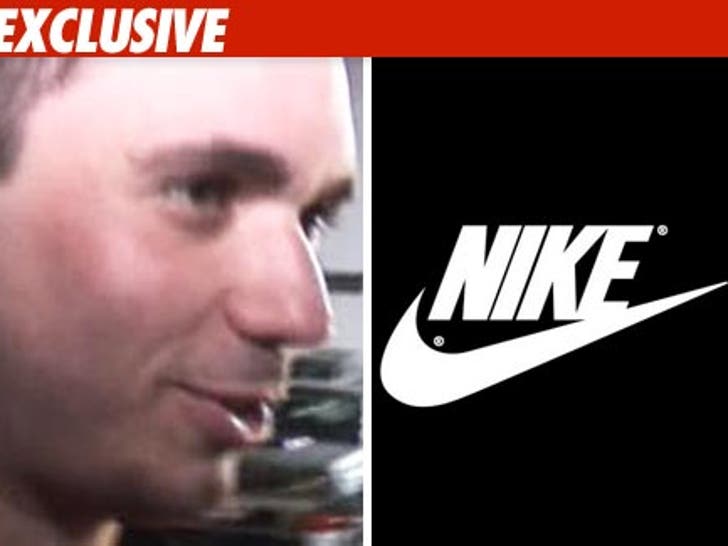 DJ AM was about to have his own exclusive shoe put out by Nike -- but since his passing, the sneaker king has put a hold on releasing AM's kicks to the public. 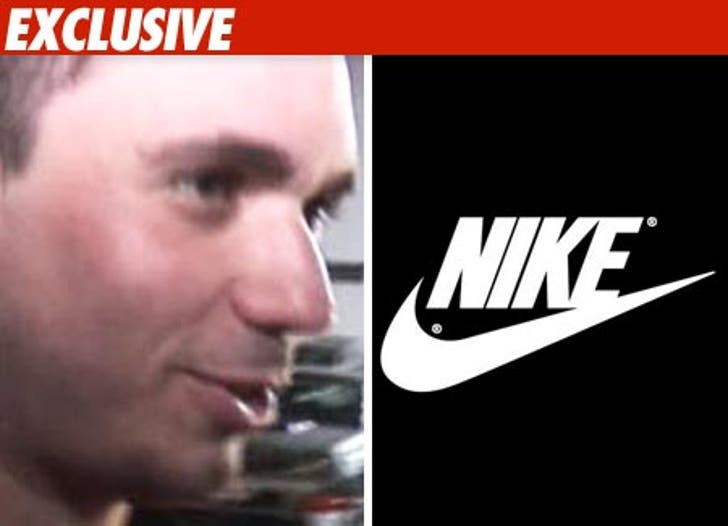 We spoke to a rep for Nike, who said AM had been working with Nike for months on a limited edition line of Nike Dunks with his own logo emblazoned on them. We're told the design was complete and approved by AM, but Nike isn't releasing them yet because they are working with his family to figure out the "next step in terms of release."

AM had a well known obsession with Nike kicks -- owning around 700 pairs of 'em.