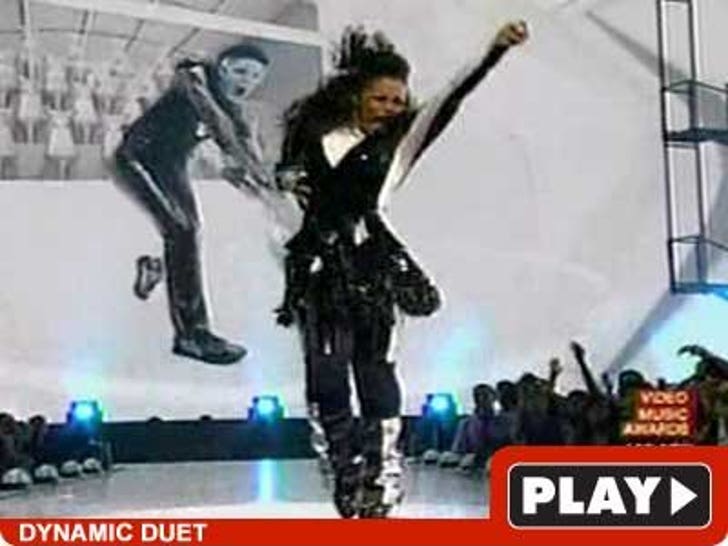 After a personal introduction from Madonna herself, a fully-clothed Janet Jackson took the stage at the MTV Video Music Awards to honor her late brother Michael. 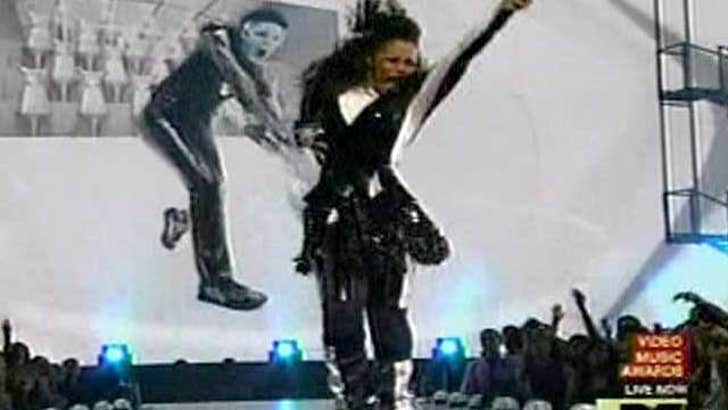 In a routine reminiscent of Natalie Cole, Janet performed her part of the song "Scream" while a music video of Michael doing his part played in the background.