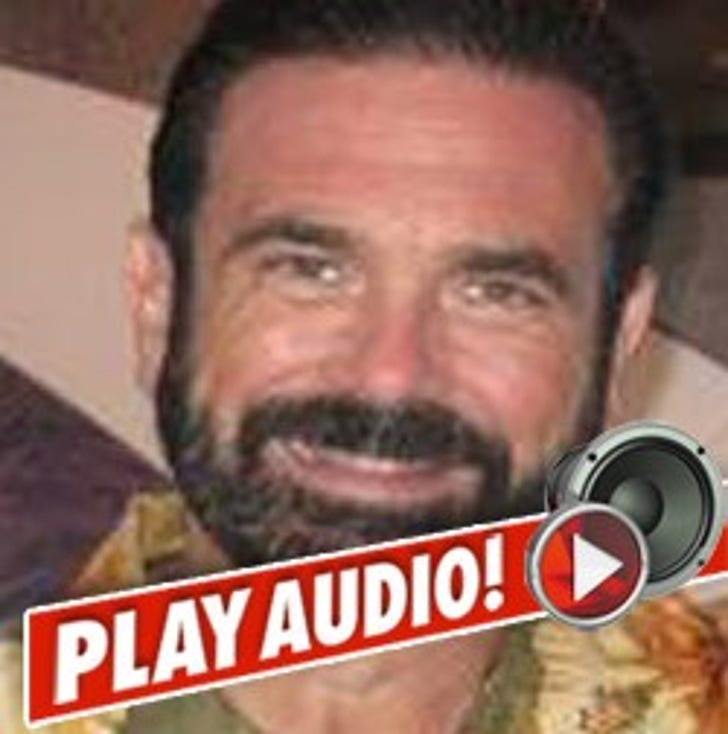 This may be the first time "South Park" and "tasteful" have ever been used in the same sentence -- but Billy Mays' son thinks the show did a "tasteful" job spoofing his departed dad on this week's episode.

Earlier today, Billy Mays III called into the MJ Morning Show raving about how proud he was to have his dad appear as a cartoon ghost ... who threatened to beat up the ghost of Patrick Swayze.

For the record -- it was pretty damn funny.

Considering the pitchman's death was about three months ago, Mays was shockingly positive -- and said "things are looking up."