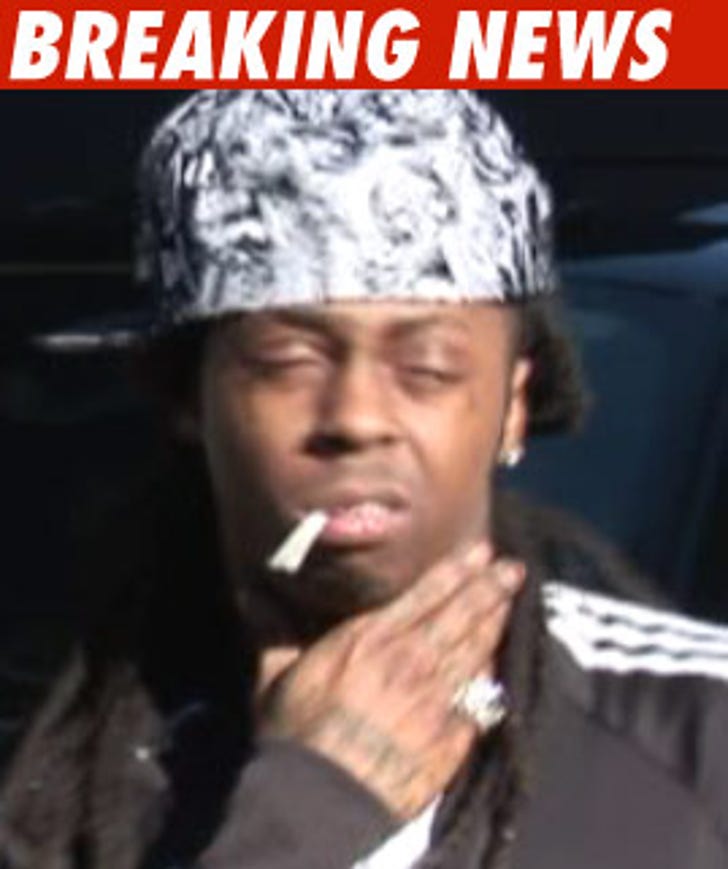 For all the conspiracy theorists out there who thought the court fire that kept Lil Wayne out of jail yesterday was a lil suspicious ... it wasn't.

According to the New York City Fire Department, the fire at the Manhattan Criminal Court building was caused by "electrical wiring for temporary construction lighting in the basement."

There were also no diamond-encrusted teeth, lollypop sticks, or handguns stuffed in Louis Vuitton bags found at the scene of the fire either ... so Lil Wayne was obviously not involved.

He's still set to go back for sentencing on Monday.