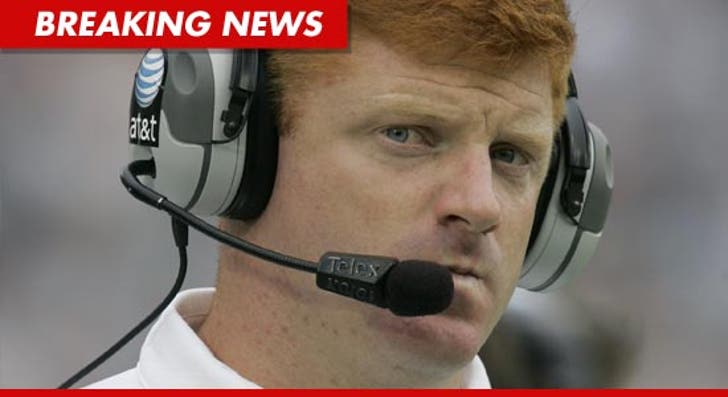 The Penn State board of trustees have reportedly asked new head football coach Tom Bradley to keep Mike McQueary from coaching from the sidelines on Saturday ... out of fear for McQueary's safety.

According to Pennsylvania's Morning Call newspaper ... the board does not plan to fire McQueary or ask him to step down.

McQueary is the person who claims he witnessed Jerry Sandusky raping a pre-teen boy in the Penn State locker room in 2002 ... and reported it to Joe Paterno.

While JoePa was fired for failing to contact police -- McQueary still has a job, despite the fact he also didn't call cops ... and worse yet, he didn't try to stop Sandusky from raping the boy when he had the chance.

It's unclear if Coach Bradley will pull McQueary from the sidelines on Saturday ... or have him coach from the skybox ... or instruct him to simply stay home. 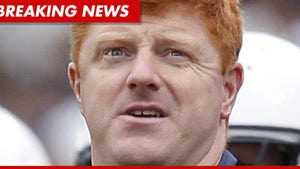 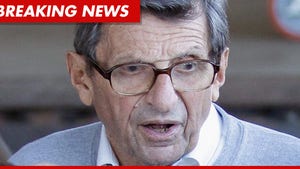