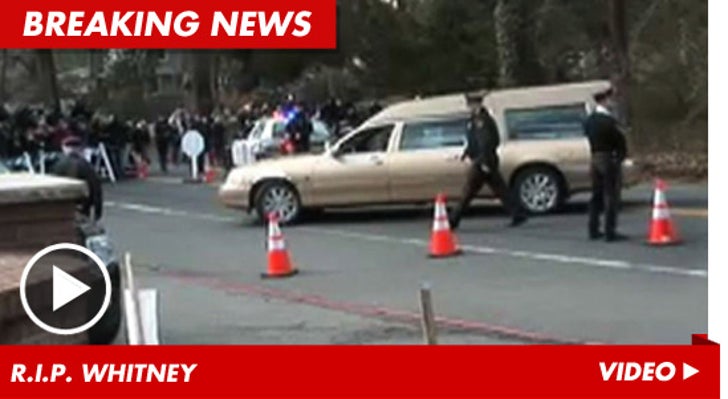 Houston was laid to rest next to her father, John Russell Houston, who died in 2003. The burial was a small "family only" affair and not the star-studded event that yesterday's moving funeral service was.

As TMZ first reported, Whitney's casket was heavily protected since the funeral yesterday ... with nearly 10 security guards working in shifts to keep it guarded.

Houston passed away back on February 11. A cause of death has yet to be determined. 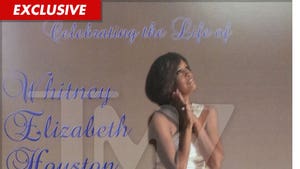 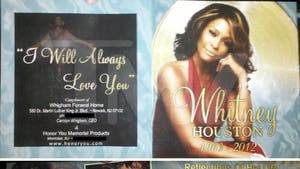