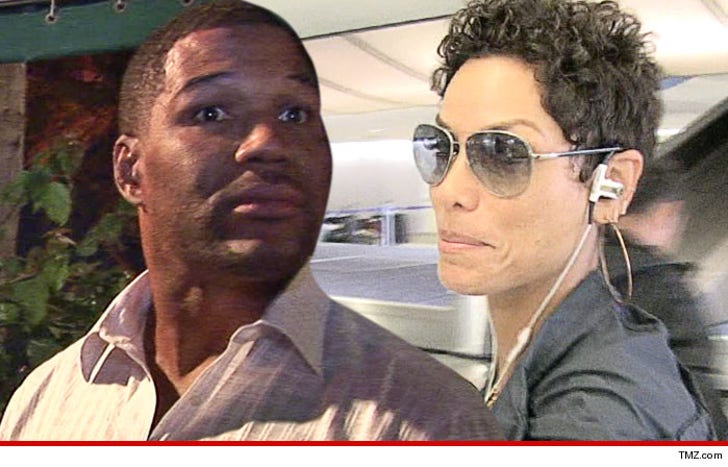 Michael Strahan had no idea his split from Nicole Murphy would be announced at the EXACT moment he was entering the NFL Hall of Fame … and friends think Nicole or someone close to her was trying to ruin the biggest moment of his career.

Sources close to the former couple tell TMZ Sports the break up has been a long time coming … Michael and Nicole had actually broken off their engagement several weeks ago. But we're told there was no plan -- certainly not on Michael's side -- to announce it before his induction into the Hall of Fame this weekend.

As it turned out, Michael was right in the middle of receiving his official HOF yellow blazer when the story came out … according to our sources. 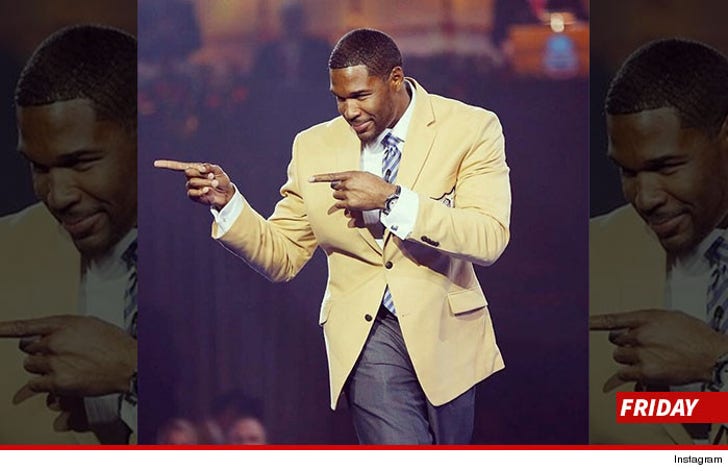 As for whether it upset Strahan's HOF festivities -- we're told he celebrated his Saturday night induction deep into Sunday morning. He also opened his speech by saying, "This has been the best weekend of my life."

We've reached out to reps for Michael and Nicole. So far … no word back. 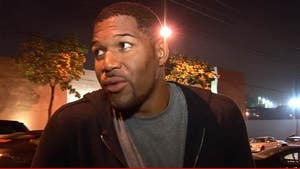