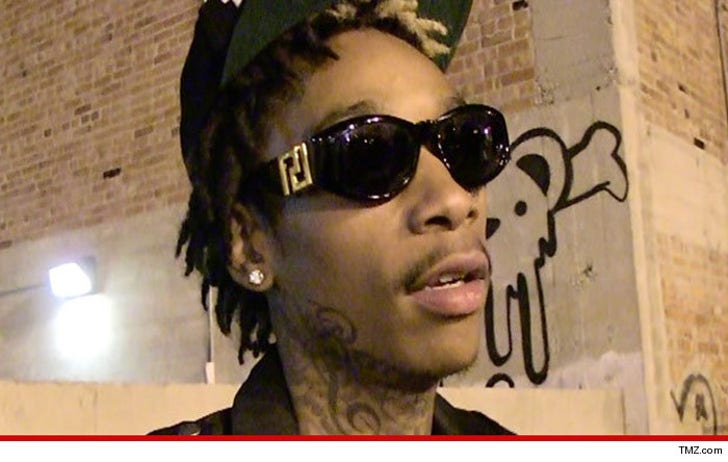 Wiz Khalifa's concert in Chula Vista, California Saturday night has been cancelled ... following a shooting that broke out in the backstage area of his gig the night before.

A Ticketmaster employee tells us the show was cancelled this afternoon ... but no further details were made available to them at this time -- and the venue hasn't picked up their phone.

As we previously reported ... a man was shot to death backstage at Khalifa's concert near San Jose Friday night. One source tells us the man was shot at least 5 times.

Cops tell us they believe the shooter and victim had no connection to Wiz ... which makes the concert cancellation slightly confusing.

Wiz says, "Due to a situation out of our control, tonight’s UTIOM show is cancelled. This was a senseless tragedy. Violence is never the answer. My prayers go out to the victim’s family."