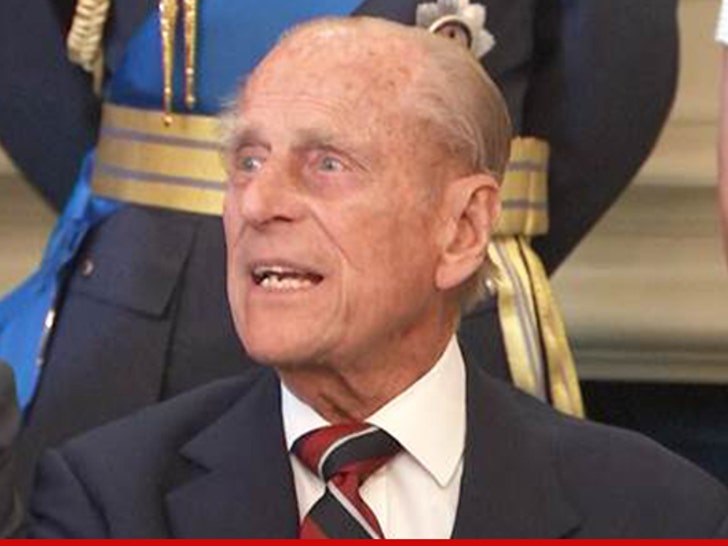 Prince Philip has a royally bad potty mouth ... and he doesn’t care who hears it.

Philip got testy with a meticulous photog during a group photo -- that included Prince William -- for the 75th anniversary of the “Battle of Britain.”

First, the 94-year-old husband of Queen Elizabeth II spouted out “just take it” to get the whole process moving along … but then he really lost his composure and let out profanity fit for a king … which he's not.

Check out the video and make sure to put ear muffs on any youngsters nearby.