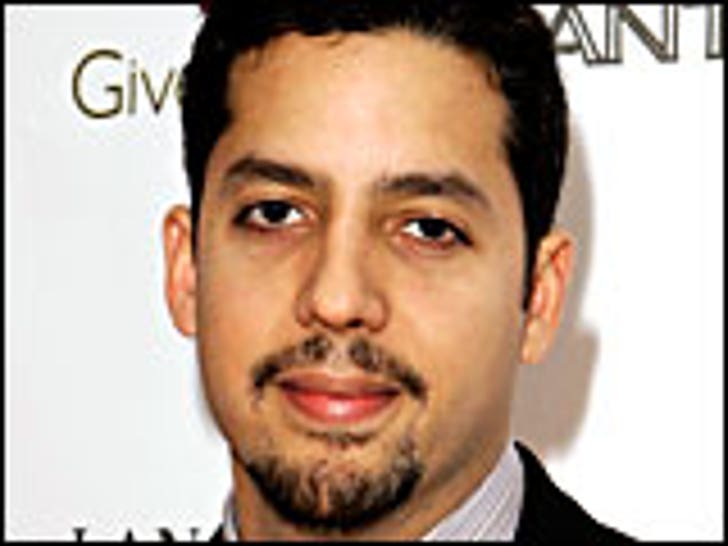 If only magician David Blaine could've made this suit disappear! Christopher Roller sued the master of illusion for millions claiming Blaine stole the Minnesota man's godly powers to perform magic. Roller once filed a similar suit against David Copperfield, unsuccessfully demanding that he explain his magic tricks in court. Roller sought $50 million against Copperfield and a percentage of future earnings.

Roller claimed to be a deity, and insisted the movie 'The Truman Show' is based on his real life experience. "Don't hate me for the wonderful freak I am," said Roller. Neither magician has been able to make his case vanish. But TMZ's Harvey Levin says these suits are really silly.