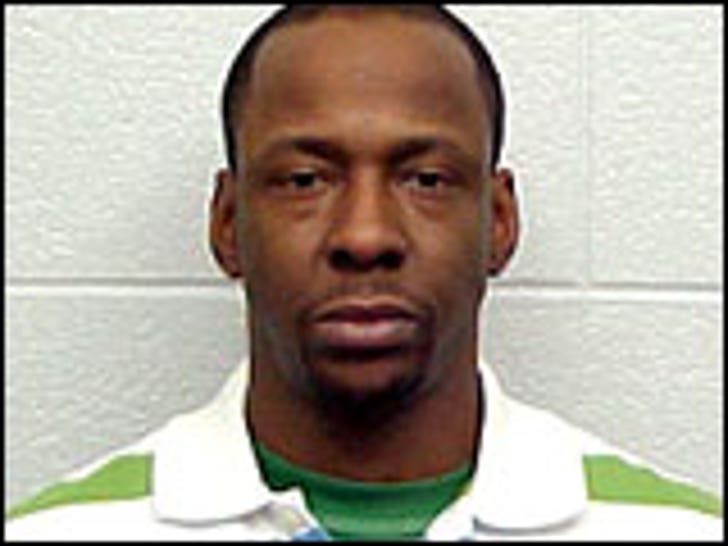 TMZ has obtained Bobby Brown's latest mugshot, taken after he was arrested in Webster, Massachusetts, for outstanding traffic warrants. The 37-year-old husband of Whitney Houston was pulled over last Friday night and officers discovered there were outstanding warrants dating back 14 years.

Brown, who was described as "very cooperative," was allowed to drive -- with his bodyguard -- to the police station. He was detained for an hour and released on $40 bond.

Brown was in Webster to watch his daughter in a high school cheerleading tournament.

The best of Bobby and Whitney