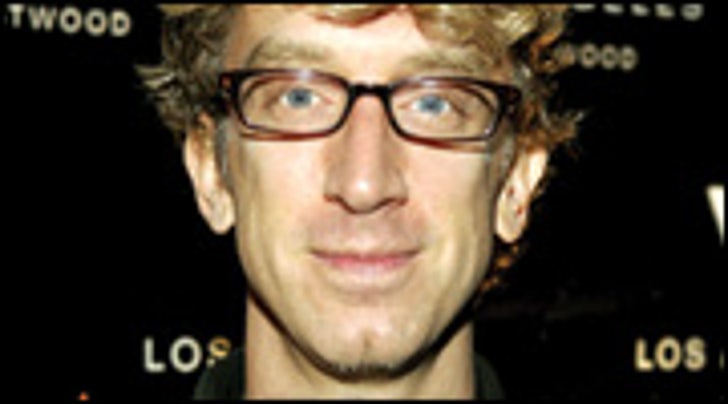 Actor/comedian Andy Dick was involved in a fight at a pub in Edinboro, Pennsylvania -- a fight with his producer.

Edinboro Police Chief Jeff Craft confirmed that his officers were patrolling the bar area at the Edinboro Hotel when they saw the commotion.

We're told Dick was "pushing and shoving" Marshall Cook, a producer on Dick's latest film. The cops broke it up without arresting anyone.

One of the bar patrons gave Dick a ride back to his hotel.

Dick is in town promoting his the film that marks his directorial debut, 'Danny Roane.'