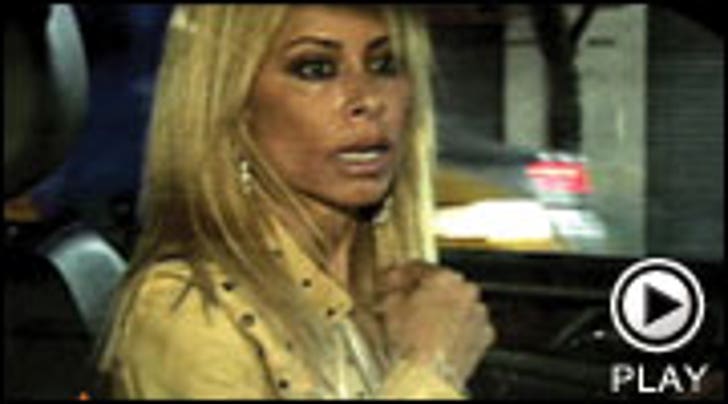 Faye Resnick, a crucial witness in the O.J. Simpson murder trial, resurfaced Wednesday night at a party at Club Mood in Hollywood.

In one of the most unusual twists in the 1995 case that riveted the nation, Simpson's defense team argued that the real killer "lies in the (drug) world of Faye Resnick." The defense alleged that Resnick fell behind on a drug debt and that Nicole Brown Simpson was murdered to scare Resnick into paying. The defense argued that the severe knife wound that almost decapitated Simpson's ex-wife had a name in the drug world -- "Colombian Necktie."