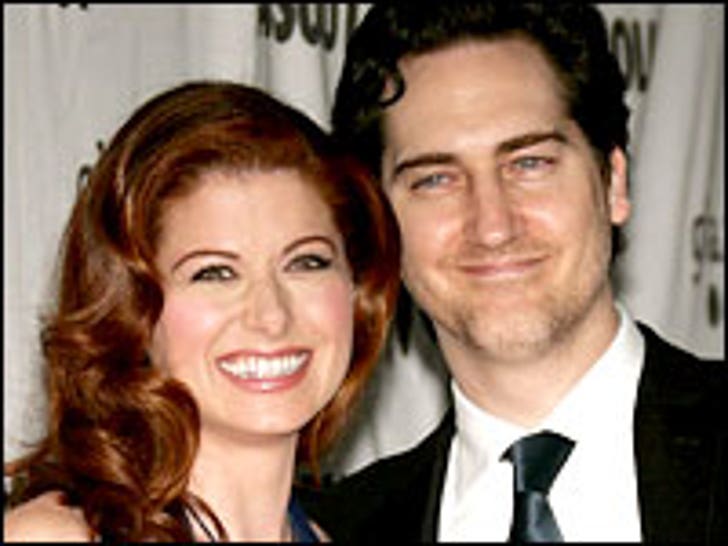 Contrary to what you may have heard, or read, Debra Messing is not pregnant. Sources let us know the the actress and her hubby Daniel Zelman are not expecting. Check out Debra's farewell to 'Will & Grace' interview. 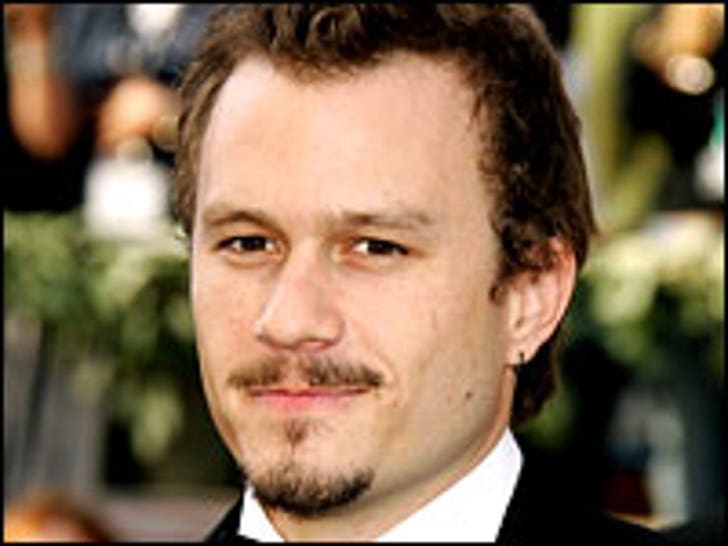 5) Kathryn Has Just GOTTA KNOW: Any news on Heath Ledger? I can't wait to see what he's up to after his tremendous display of talent on 'Brokeback Mountain."

Well Kathryn, you're in luck! Heath will be starring in the dramatic romance titled 'Candy,' which is set to hit theaters later this year. Acting alongside Abbie Cornish, Ledger plays a poet whose bohemian ways and radical lifestyle attract an art student, played by Cornish. Take a look at Ledger and Michelle Williams in Star Catcher LA at a private show put on by Prince! 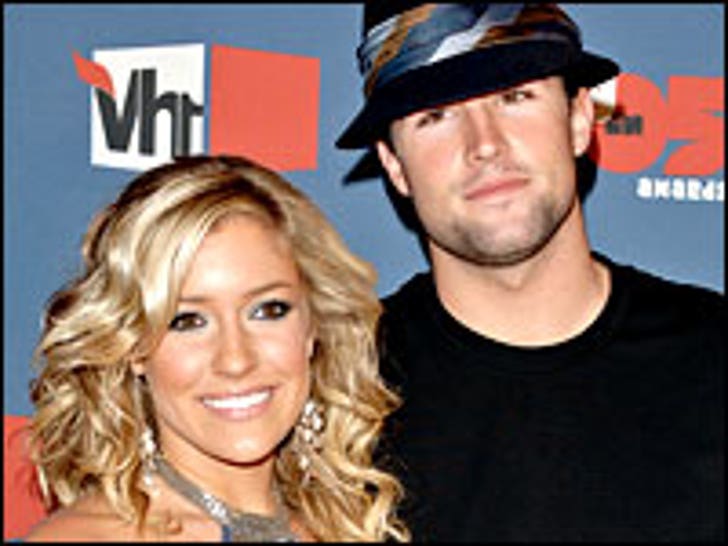 6) Rebecca has Just GOTTA KNOW: Is Brody Jenner still dating Kristin Cavallari? I live in Malibu, rumors go both ways, but for the most part I hear they are back on. If so, how sad.

Well Rebecca, as of May 11, it is safe to say that the two are a duo. But as you know, anything can happen within the blink of an eye in Hollywood. Click here to read about the 'Laguna Beach' babe and her beau leaving club Privilege