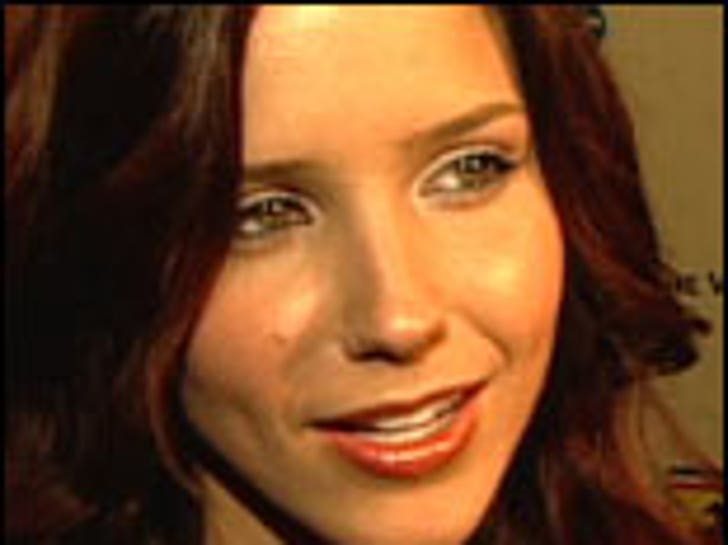 Related links
Before the Split

Hillary Swank and Chad Lowe also announced on Friday that the two were splitting after eight years, but no official papers have been filed.