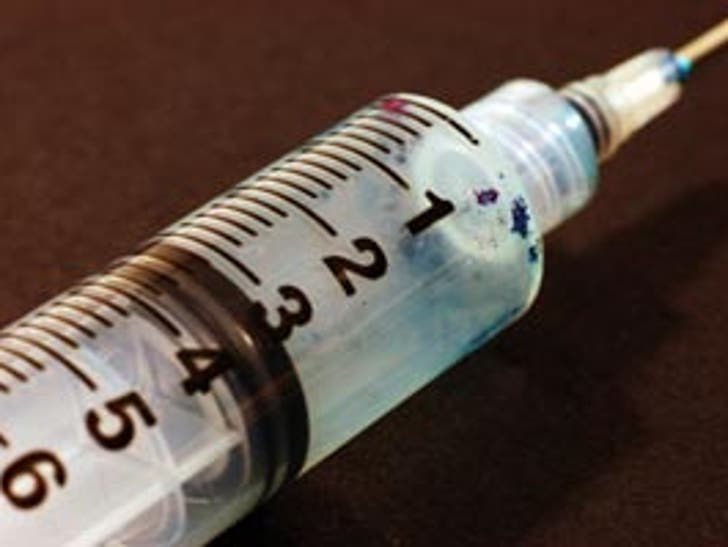 I just went to a party that was unintentionally hilarious. A couple of TV personalities were there who happen to live in Malibu. One of them couldn't wait to tell me that she had just gotten Botoxed. Nothing new or startling about that, except when she tried to show facial expression. But then she told me where she had it done -- Malibu Urgent Care! 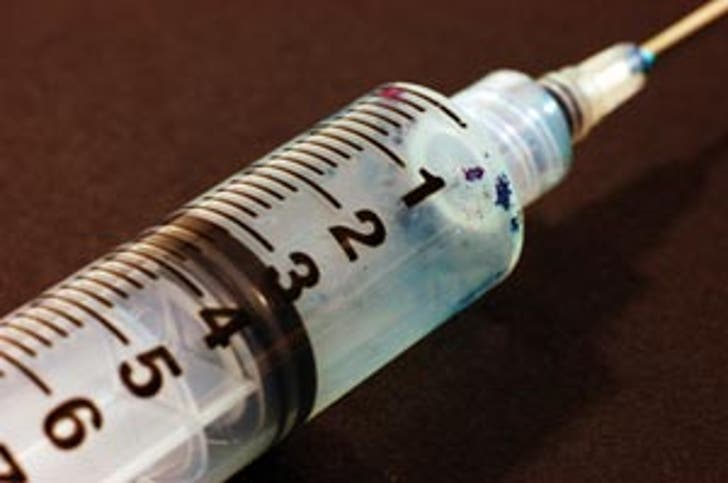 I thought that's supposed to be where you go for emergencies -- Britney's been there before for her various crises. But seriously, what do you say: "I need Botox, stat!."

So then I talked to the other woman who lived in Malibu and told her the story (By the way, she's a known Botox user). She said all the chicks in Malibu know about this -- that the Dr. on call for emergencies at Urgent Care is really good with the Botox needle. She said -- jokingly, I think -- generally in Malibu, if there's a kid with a broken arm and someone in need of Botox in the same waiting room, the latter gets priority! 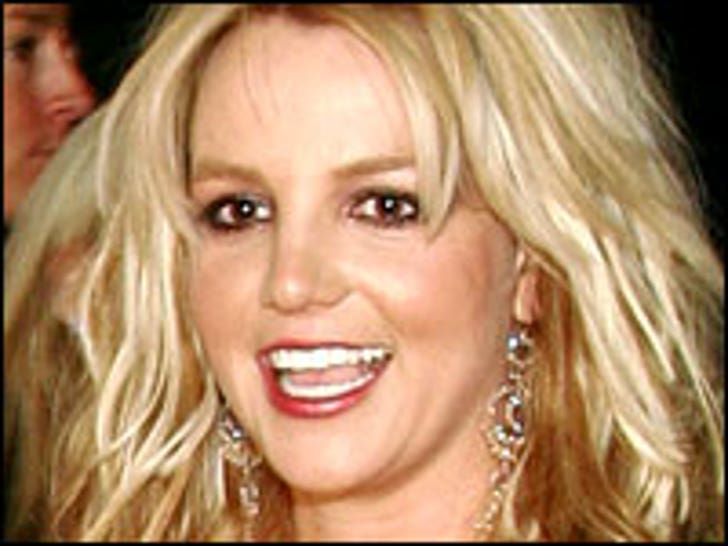 And there's more from that party. Some Malibu people were telling me the residents are ganging up against poor Britney for attracting hoards of paparazzi -- that it's become impossible for celebs to go out without almost getting attacked. What's interesting about that -- and something I know to be true -- is that whether you believe it or not, Britney is bigger than all those stars. I see what happens when we put Brit on TMZ -- people just cannot get enough of her.

By the way, I found out that just yesterday, Matt Lauer traveled from NYC to Malibu and sat with Ms. Spears at her home with cameras rolling. It will air on 'Today' and 'Dateline.' Can't wait. 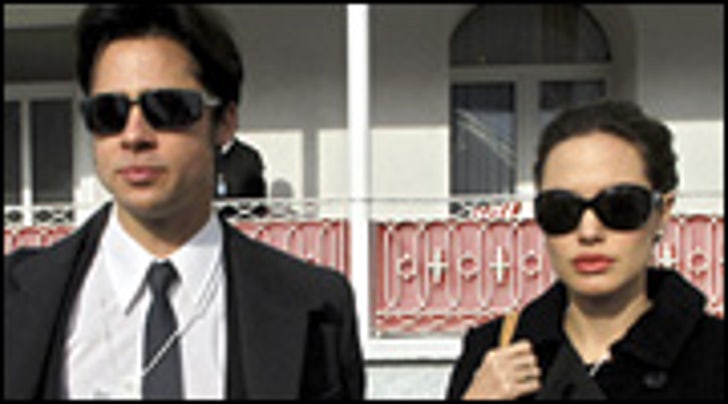 And this is my favorite Malibu hoo hoo story. We've told you that the Brangelina brood is headed back to Malibu, and the home is literally a glass house with unobstructed views from the bluff to the ocean. The problem is -- paparazzi have gone out on kayaks to get a shot. So I'm told by someone involved that Brad's security team is actually considering sending security out on kayaks as a counter move.

Just picture it -- it's like a medieval fight -- security knocking photogs off their kayaks with oars as other photogs take pictures of the security guards for evidence. America is beautiful, especially in Malibu.