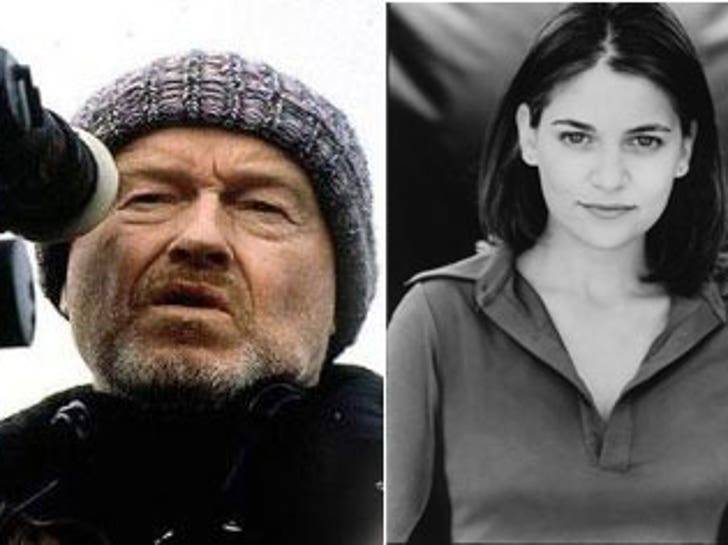 EXCLUSIVE: Back when Guccio Gucci was a mere functionary at London's Savoy Hotel at the turn of the twentieth century, he probably never imagined that the would become the purveyor of portmanteaus to the powerful, let alone a picture at Paramount. 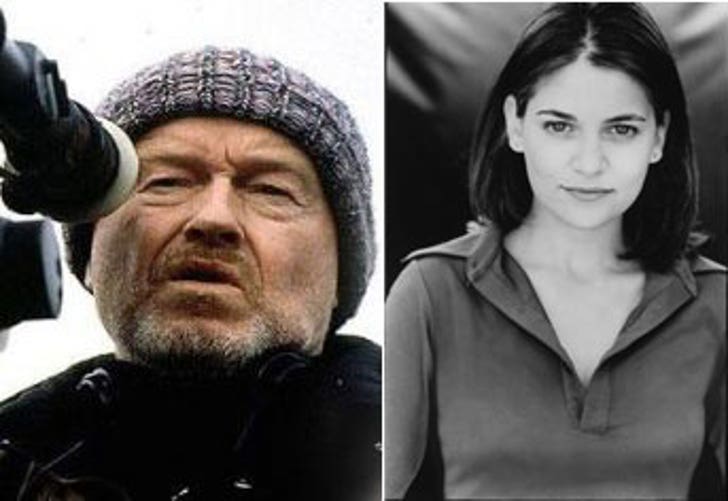 But nonetheless, he has: TMZ is happy to be the first to report that Paramount Pictures has just closed a deal with Andrea Berloff, the screenwriter of Oliver Stone's forthcoming drama "World Trade Center" (also at Paramount) to write a new movie about the House of Gucci. What's more, insiders tell TMZ that Sir Ridley Scott is angling to make the movie is next film after he finishes directing "American Gangster" for Universal Pictures and Imagine Entertainment. Scott's Fox-based Scott Free production company would also produce.

The scope of the picture is unclear, but there's certainly no shortage of history to choose from. The infamous Gucci family helped define fashion for the last hundred years, but was as well known for its stylish handbags as for in-fighting and intrigue: Guccio's son Aldo Gucci would make the Gucci loafer and the Flora scarf icons of the affluent, but his loose-cannon son Paolo Gucci almost sent his dad to prison for tax fraud by leaking secret financial documents. Aldo's nephew Maurizio Gucci was murdered execution-style in 1995, with Mauricio's ex-wife Patrizia Gucci convicted three years later for ordering his assasination.

(We wonder aloud if Tom Ford, who recently opened his own production shingle, Fade to Black, is involved. No word yet on if he is, but we're guessing that Ridley doesn't suffer dillatantes gladly and the answer is "Bloody well not!")

Anyway, chalk another one up for Paramount chairman Brad Grey: Clearly, he's no loafer.